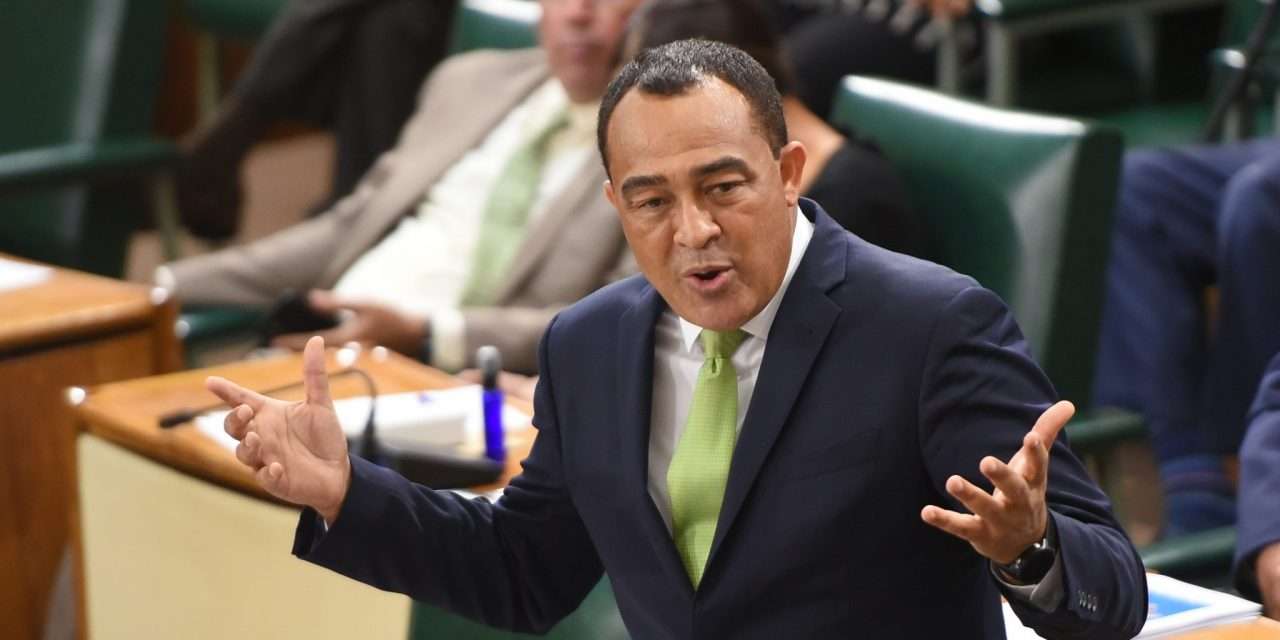 A poll conducted by Bill Johnson for Mello TV has found that Health Minister, Dr. Christopher Tufton is viewed by a vast majority of Jamaicans as the best performing Government Minister.

Mr. Johnson says Dr. Tufton emerged way out front of his colleagues with over 50-percent of Jamaicans viewing him as the best performing Minister.

Earlier this week, Mr. Johnson revealed that his poll shows Prime Minister Andrew Holness with an approval rating of 81-percent.

The pollster says as far as approval ratings for members of the Holness-Cabinet are concerned, four Ministers have emerged with an approval rating of 50-percent or above.

Mr. Johnson gave more details about his poll findings when the approval rating of Government Minister was assessed.

Meanwhile, Health Minister, Dr. Christopher Tufton, admits, there’s been difficulties regarding testing at the airports due to the increased influx of persons.

The Minister says attempts are being made to smooth out the testing process, but a backlog is developing at the public health labs.

The Minister reiterated, the need to move away from testing at the airports which he deems as not suitably efficient.