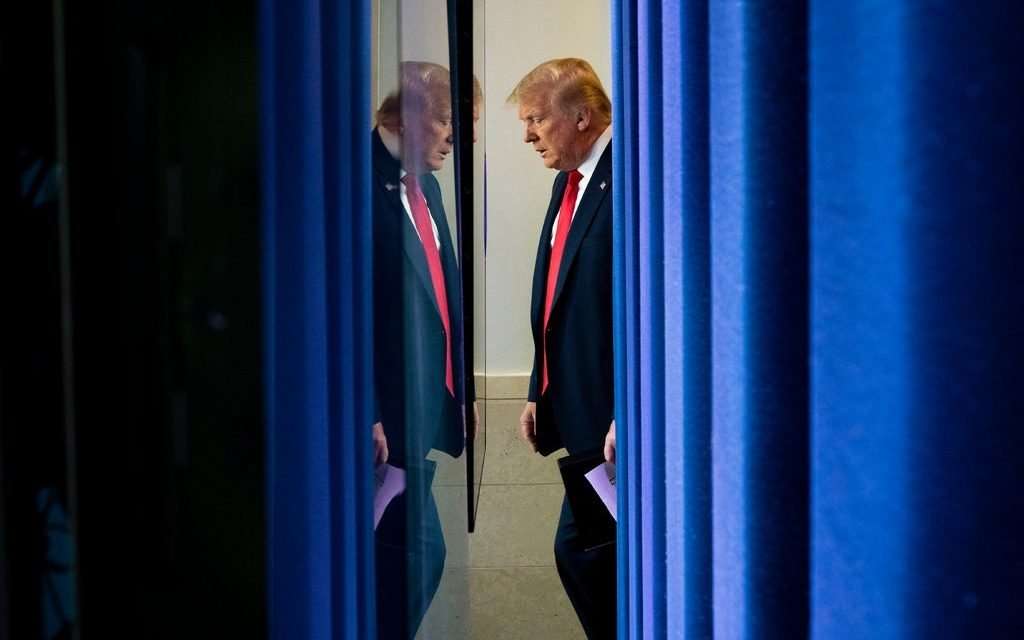 President Trump had asked the court to block three sets of subpoenas that sought information from his accountants or bankers. Doug Mills/The New York Times

BBC – The US Supreme Court has ruled that President Trump’s financial records can be examined by prosecutors in New York.

In a related case, the court ruled that this information did not have to be shared with Congress.

Mr Trump is the first president since Richard Nixon in the 1970s not to have made his tax returns public.

His lawyers had argued that he enjoyed total immunity while in office and that Congress had no valid justification to seek the records.

Two Democratic-controlled House of Representatives committees and New York District Attorney Cyrus Vance – also a Democrat – had demanded several years worth of Mr Trump’s taxes in order to determine whether current conflict-of-interest laws on a US president were tough enough.

Mr Trump, a Republican, denies wrongdoing and has called the investigation into his tax affairs a “witch hunt”.

“The Supreme Court sends case back to Lower Court, arguments to continue. This is all a political prosecution,” he wrote in a series of tweets following the court rulings.