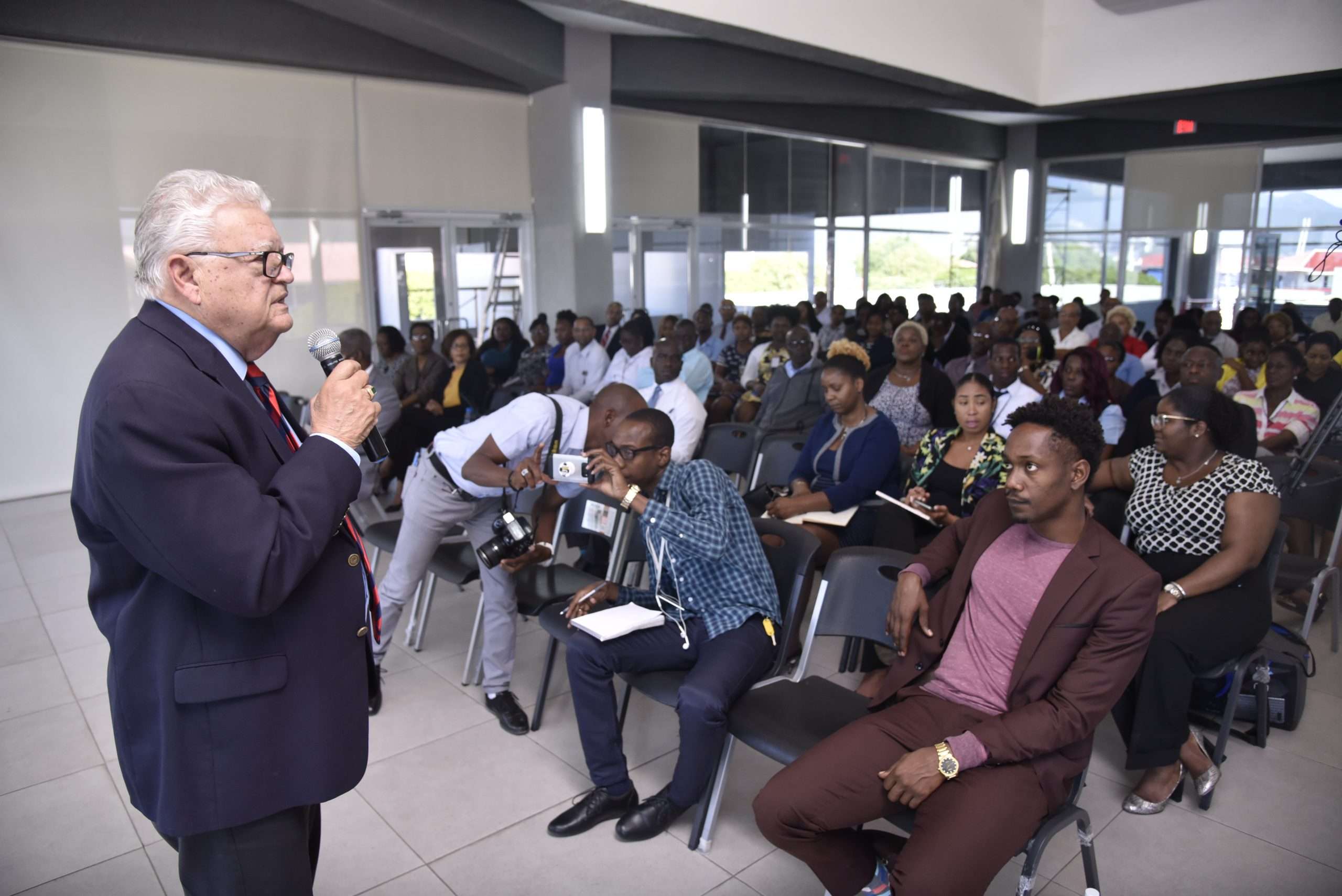 The National Education Inspectorate, NEI, says a majority of schools have recorded improvements in all performance indicators.

The NEI, an agency under the purview of the Education Ministry, assesses some 653 schools across the island, 554 primary schools, and 199 secondary schools.

According to the Inspectorate, most of the schools are now performing at a satisfactory level.

And, it says several schools have recorded drastic improvements, most of them being non-traditional high schools.

Four years ago, when the National Education Inspectorate went into schools across the island, several of them were operating at an unsatisfactory level.

Some were in need of immediate support.

But, according to the entity’s CEO and Chief Inspector, Maureen Dwyer, there’s been significant improvements.

But, she says there are concerns about student punctuality and attendance.

She says more work is needed to improve teaching methods and to make classrooms more student-friendly.

On the NEI’s grading system, there are 5 levels, ‘In need of Immediate Support, Unsatisfactory, Satisfactory, Good, and Exceptionally High’.

According to Mrs Dwyer, a majority of the schools are now at the Satisfactory level.

In 2015, schools such as Padmore Primary and Spanish Town High, were in need of immediate support, in terms of overall effectiveness.

They’ve both improved to Satisfactory.

In terms of Leadership and Management, schools such as Johnathan Grant and Ferncourt High, were performing at an unsatisfactory level.

But they’ve both improved to Good.

Kingston College, in terms of Leadership and Management, has moved to Exceptionally High, from Satisfactory.

Kingston High and Bellevue Primary and Junior High, needed immediate support, in the area of Curriculum and Enhancement Programmes.

Today they are both ranked Satisfactory.

In the meantime, Acting Education Minister, Karl Samuda, says there’s a need to refocus state resources on a push to improve parenting.

The Minister commended results contained in the NEI’s report but says he’s disappointed that students are not performing better in Mathematics and English Language.

He says there’s need to improve parental attitudes and involvement in their children’s lives.

Karl Samuda, Minister with responsibility for Education, Youth and Information.

He was speaking today at the Pembroke Hall High School during a media conference to present the latest findings of the NEI’s 2019 Report.