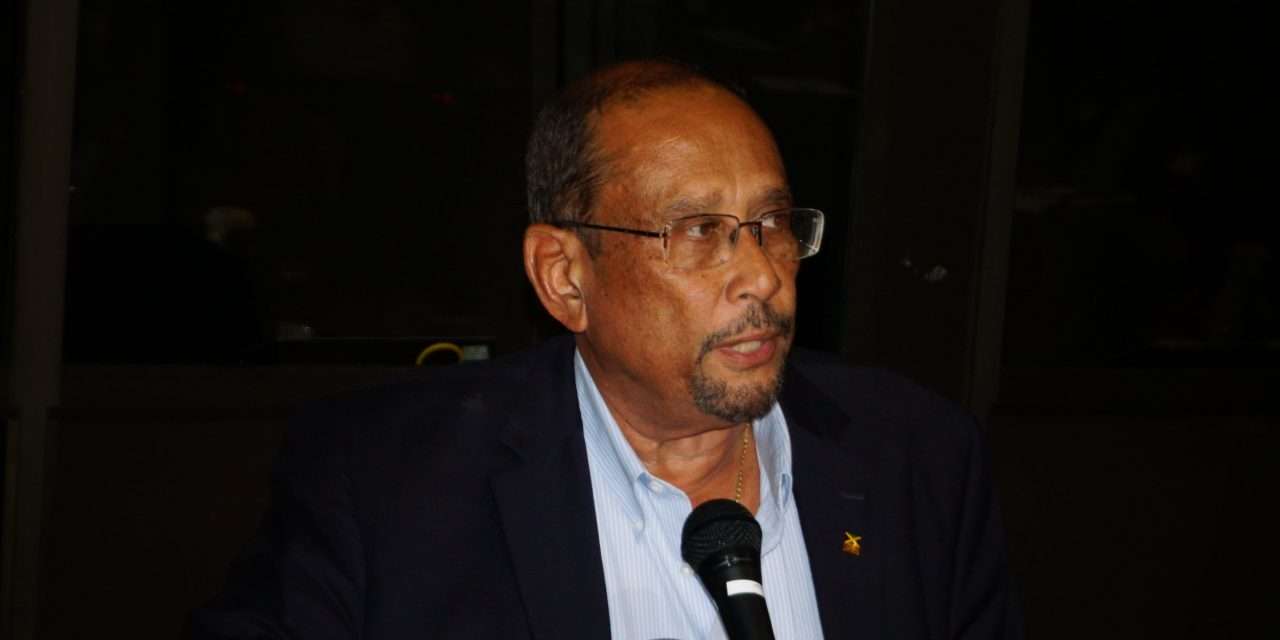 Chairman of the Jamaica Accountability Meter Portal, Howard Mitchell says the entity has noticed some 47 breaches in the government system which indicates a trend towards systemic corruption.

He was reacting to news that Jamaica has again slipped on the Global Corruption Perception index.

The country fell four places and is now ranked 74th of the 180 countries on the global anti-corruption ranking.

Mr. Mitchell says Jamaica’s trend towards a culture of corruption must be addressed as it is the forerunner to becoming a failed State.

He says there needs to be more sanctions outside the court, to prevent corrupt practices.

He was reacting to a Nationwide Bluedot poll which found that 64-per cent of respondents believe the Andrew Holness administration is corrupt.

But, the poll also found that 51-per cent of respondents said they wouldn’t allow how the government has handled corruption to influence their likelihood to vote for them.