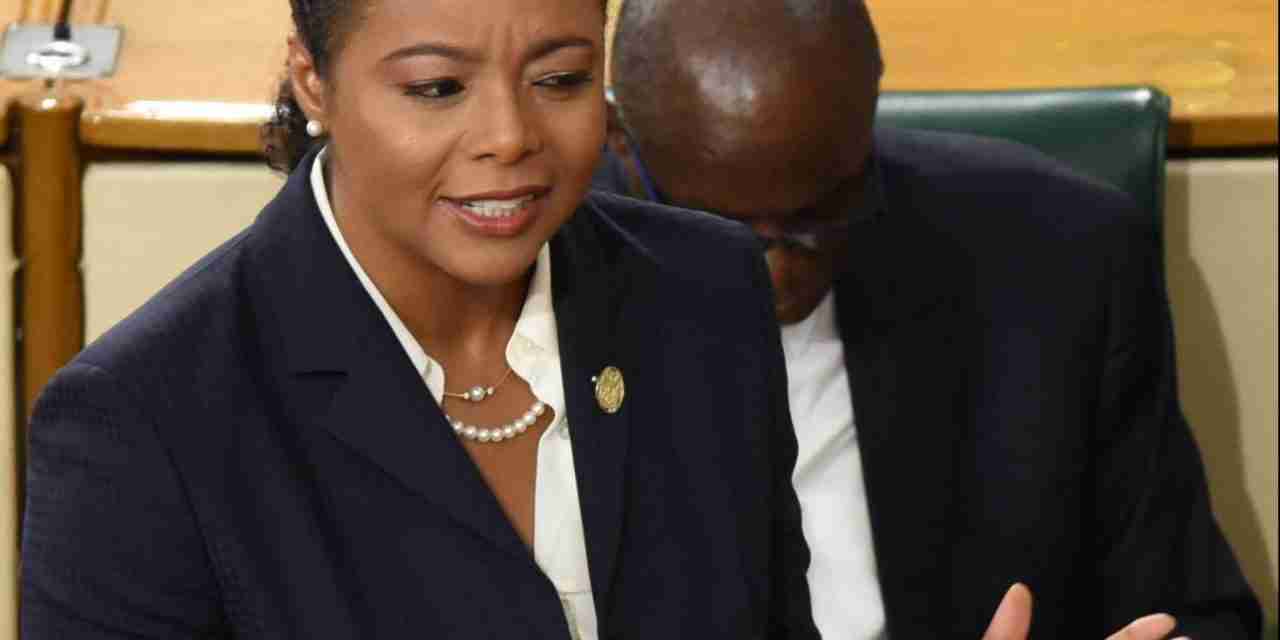 Minister of Legal and Constitutional Affairs, Marlene Malahoo Forte, has refused to be drawn on the recent appointment of Lieutenant General Rocky Meade at the country’s Cabinet Secretary.

The appointment was announced on Tuesday, but in a statement late last night, the former army chief declined the appointment.

Questions have been raised as to whether the retired army boss was qualified to hold the post under the Constitution.

Our news centre put the question to the minister as to whether the appointment was in conformity with the Constitution.