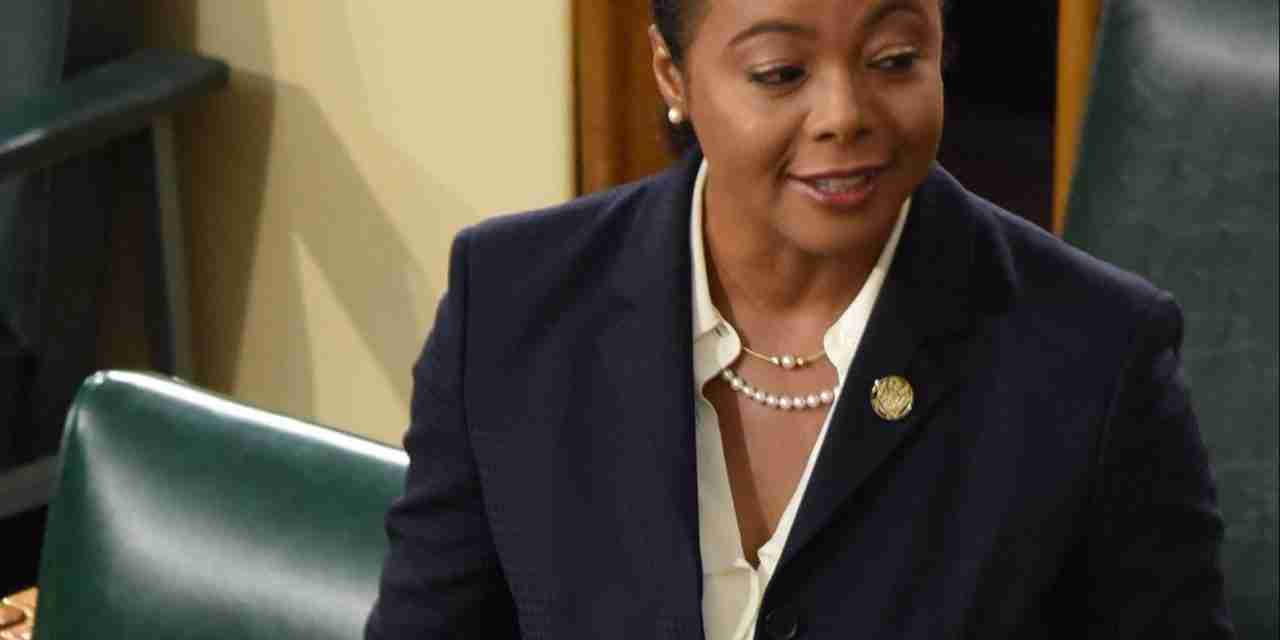 Her announcement comes amid increased scrutiny on the work of her newly formed ministry in initiating the process of Jamaica becoming a republic.

The minister says after further consideration, she believes it best to delay the constituting of the Committee.

There have been calls for Minister Malahoo Forte to take steps to immediately bring a bill to the Parliament to begin the process of ending the country’s relationship with the monarchy. Those calls have increased since the death of Queen Elizabeth II and the accession of King Charles III to the throne.

The minister has faced criticisms for not providing an update to the people on the work of her ministry. She says she accepts that more should be communicated, but insists work is already underway to reform the Constitution.