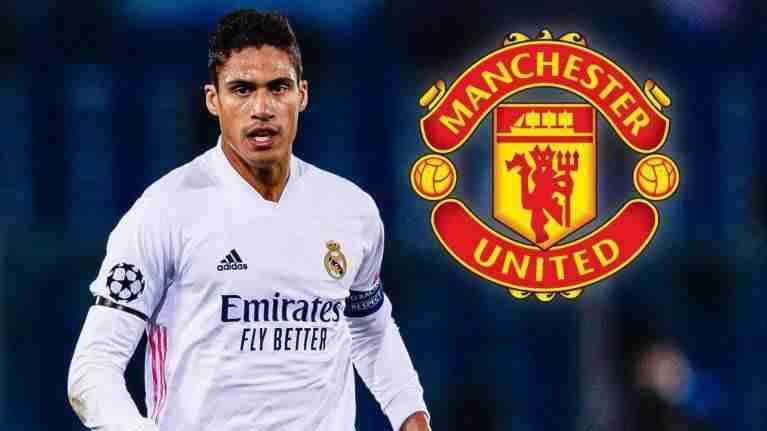 Real Madrid defender Raphael Varane is near to joining Manchester United for an initial fee of around £34m.

Final details are still to be agreed – but the 28-year-old Varane, had told Real he had no wish to extend his current contract, which has a year to run.

The deal for Varane is likely to reach £50m with add-ons.

It is set to follow Jadon Sancho’s move to Old Trafford from Borussia Dortmund for £73m, which was confirmed last Friday.

That signing took United’s net summer spending beyond any of their major European rivals.

Varane joined Real in 2011 from French club Lens and has a wealth of experience, winning three La Liga titles and four Champions League titles while in Spain.