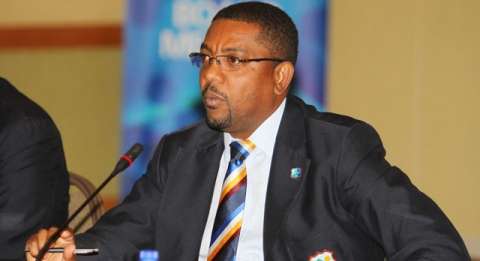 Former Cricket West Indies President, Whycliffe “Dave” Cameron was among six members of the Kensington Cricket Club, who have become the latest addition to its list of Life Members.

All the men were recognized fo 30 plus years of service to the club, on and off the field. Meanwhile, former West Indies opening batsman Wavell Hinds, returns to office as the President of the club.