Mark Golding, Julian Robinson or Lisa Hanna? – Who Next To Lead the PNP? 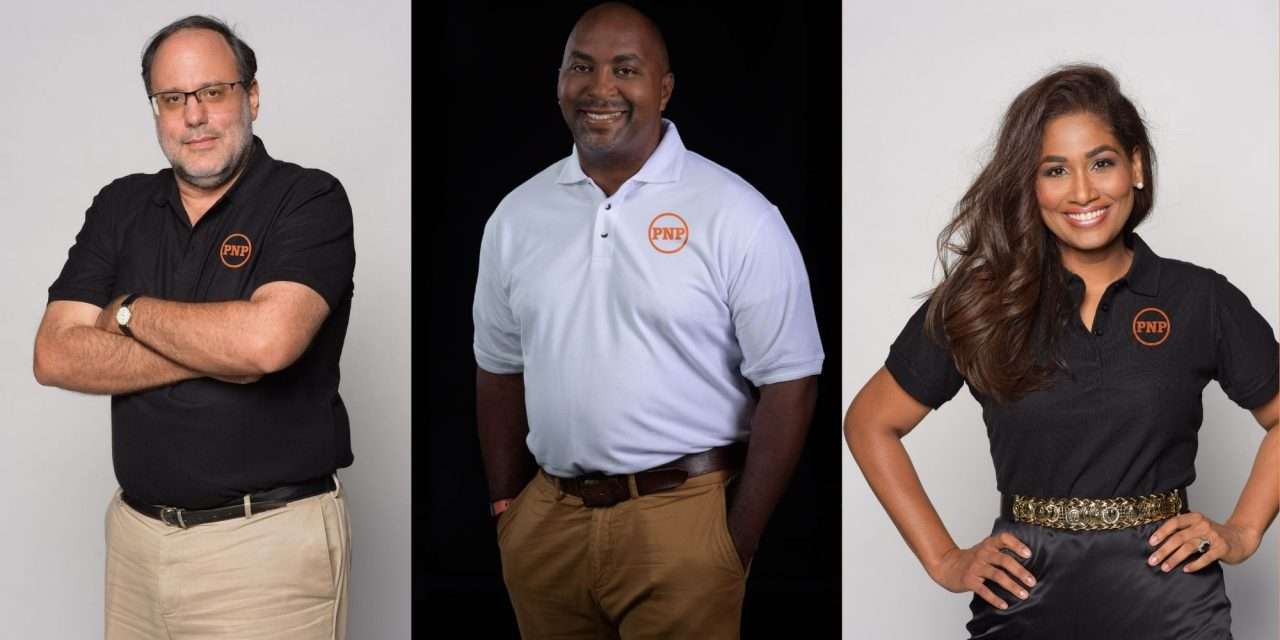 Those are the three dominant names being offered by Political Commentators on who next should lead the People’s National Party, PNP, following its massive defeat yesterday.

The discussions on the PNP’s heir apparent also comes as its President Dr. Peter Phillips has committed to ending his political career if the party was not victorious.

It also comes as two of the natural successors, Peter Bunting and Dr. Wykeham McNeill were unseated yesterday.

Political Commentator Kevin O’Brien Chang agrees that Ms. Hanna is the obvious choice if she survives a recount for South East St. Ann.

The recount is currently underway.

Ms. Hanna barely made it over the line with preliminary results showing her winning by only 14 votes.

Professor of Culture, Gender and Society at the University of the West Indies, Donna Hope says Julian Robinson is an important contender for presidency.

And Political Analyst, Dr. Damion Blake is also singling out Mr. Robinson as the man for the job.

They were speaking on Nationwide this morning with Kalilah Reynolds, Danielle Archer and Abka Fitz-Henley.

She says the results have indicated that there’re no longer safe seats in the country.

Ms. Spence added that the results indicated that the base of the PNP were distancing themselves from the messaging of their political representatives.