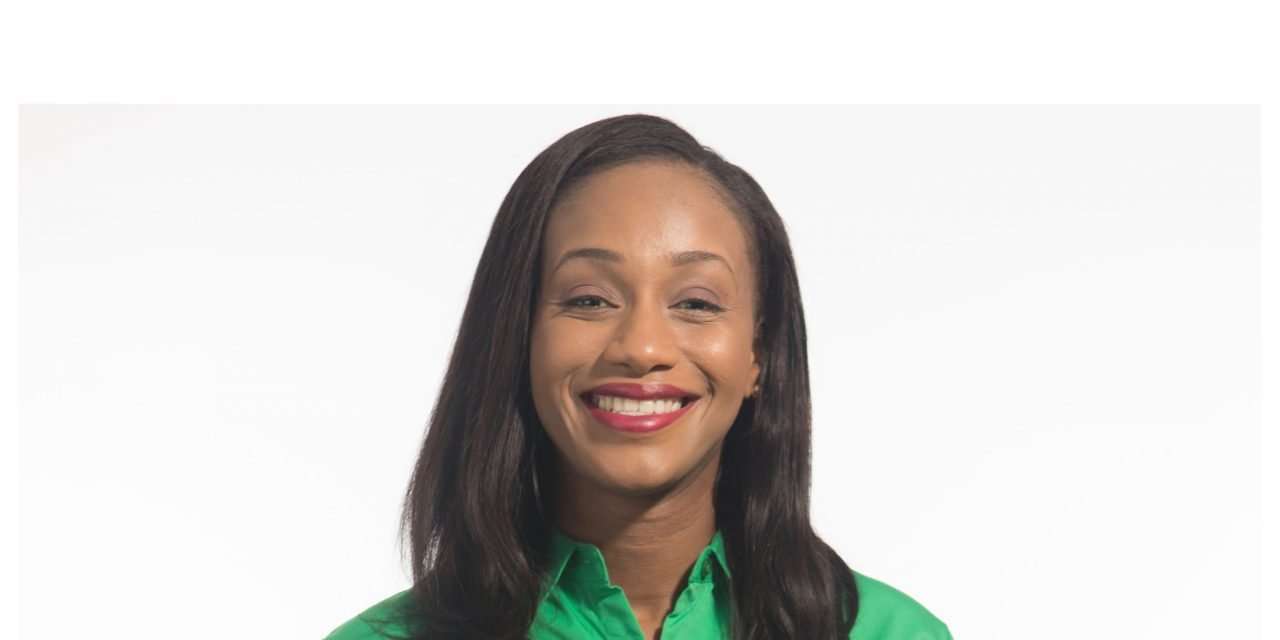 One of the biggest political upsets in yesterday’s election was the defeat of the PNP’s Peter Bunting in Central Manchester by the JLP’s Rhoda Moy Crawford, a newcomer to politics.

Speaking on Cliff Hughes Online this morning, she explained how her campaign team targeted Mr. Bunting’s base in the Bellefield division.

Ms. Crawford says the Bellefield division had been neglected by Mr. Bunting.

She says her campaign was largely funded by grassroots donors.

The MP-elect says she also received a lot of support from the middle class and business interests in Mandeville.

Rhoda Moy Crawford, MP-elect for Central Manchester. She was speaking this morning on Cliff Hughes Online.