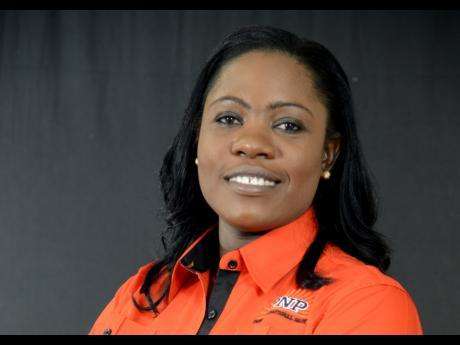 PNP candidate for West St. Thomas, Marsha Francis, is moving to down play turmoil in sections of the party’s organization in the constituency.

Comrades can be heard in audio leaked from a PNP whatsapp group lashing out at the decision.

In an expletive laden voice note, a woman who identified herself as a PNP delegate told members of the party’s West St. Thomas group that the decision to snub Malabver and install Miss Francis will cost the PNP.

Another member of the PNP West St. Thomas constituency organization also lashed out at the decision.

But in response, Miss Francis says the disappointment of some comrades is natural and shouldn’t be regarded as a big deal.

Meantime .. a PNP supporter is urging party President, Dr. Peter Phillips to consider sending Damion Crawford to the constituency instead of Marsha Francis.

And another PNP supporter is accusing the party of betraying Mark Malabver.