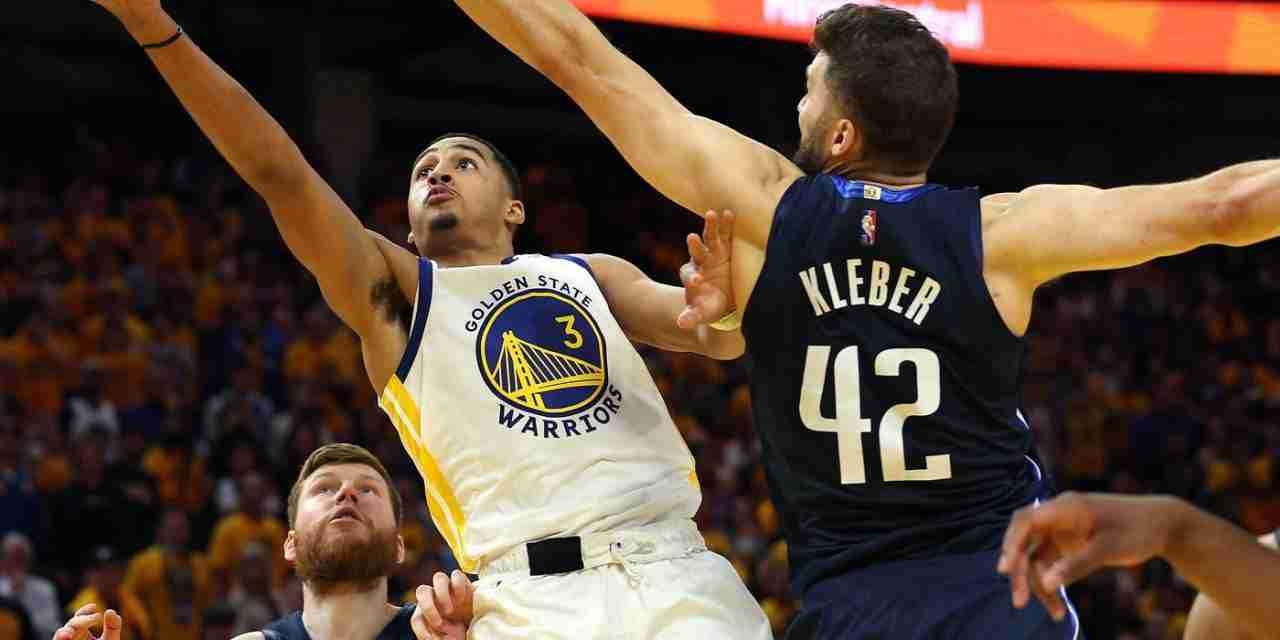 Luka Doncic scored 30 points as the Dallas Mavericks kept their hopes alive in the Western Conference play-offs by beating the Golden State Warriors in the NBA, last night.

The Mavs had trailed 3-nil but this 119-109 win means the best-of-seven series goes to a fifth game tomorrow.

No team in the NBA’s 75-year history has come back from a 3-nil deficit to win a best-of-seven play-off series.

The fourth game in the series was delayed by 20 minutes at half-time because of a leaking roof that led to puddles gathering at one end of the Mavs’ court.

The team were more efficient than their home court, their success built on a 19-2 scoring run during the second quarter.

Meanwhile, head coach for the Warriors, Steve Kerr, refused to talk about basketball during a news conference and instead delivered an emotional speech condemning gun violence in the United States.

Yesterday, 19 young children and two adults died in a shooting in south Texas, after a gunman opened fire at Robb Elementary school in the city of Uvalde.

Kerr, said “basketball questions don’t matter” before talking about recent shootings in the US and asking when something would be done.

He had a question for the senators who refused the vote on the HRA bill.