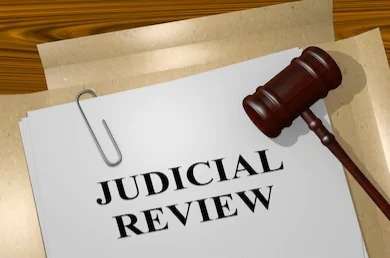 The pronouncement from Mr. Collie this morning regarding the next move by his client follows an apology yesterday by the Integrity Commission.

The Commission admitted it erred when it asserted Mr Creary was part of the panel which conducted the job interview for embattled former Petrojam General Manager, Floyd Grindley.

Last week Dr. Wheatley’s attorney noted the Integrity Commission was immune from being sued for defamation.
But Mr. Collie is arguing otherwise.

Meanwhile, Mr. Collie says his client who is known for his honesty is still very hurt and angered by the Commission’s error

He was speaking on Nationwide this morning with Kalilah Reynolds and Abka Fitz-Henley.