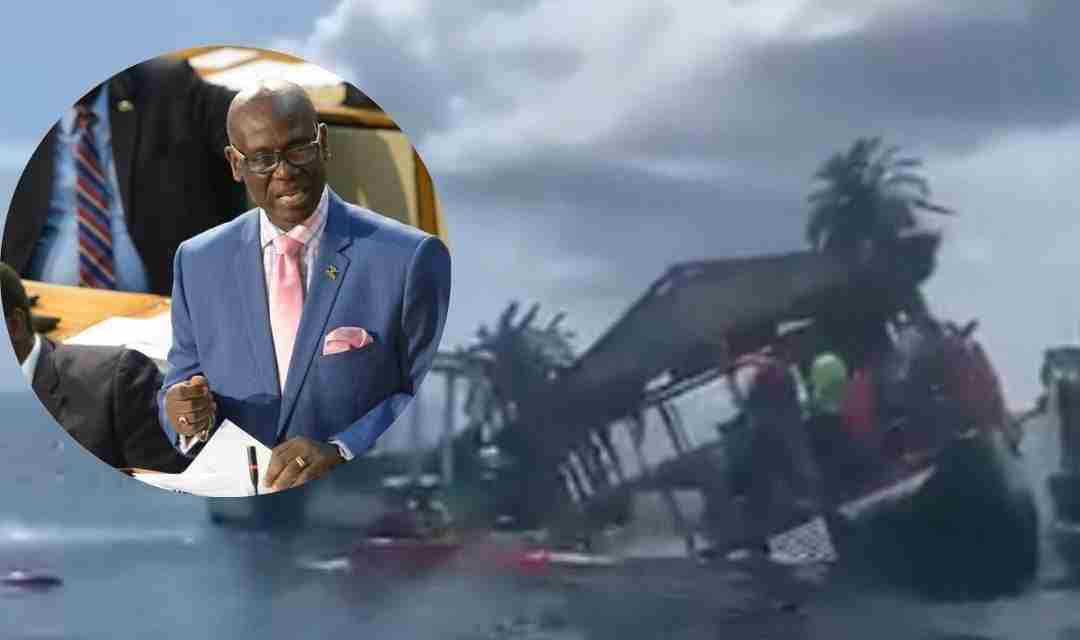 Minister of Local Government, Desmond McKenzie, is warning that the enforcement of the Disaster Risk Management Act, DRMA, will be intensified as persons continue to find new ways to host and attend events in breach of the law.

Minister McKenzie is responding to last week’s incident in Negril where a boat capsized with patrons aboard who were attending a floating party.

The video of the event has been widely shared on social media.

Mr. McKenzie says while he’s relieved there were no injuries or deaths reported, citizens should be aware that all entertainment events are prohibited by order.

He says those persons who organized the event, including the owners and managers of the vessel, and those who attended, are liable for prosecution.

The Minister notes that there’re people who are determined to devise any means necessary to host illegal parties and stage entertainment events.

He says the Ministry, the Office of Disaster Preparedness and Emergency Management, ODPEM, and the police are even more determined to interrupt these activities and prosecute those who promote their own interest over that of public health and safety.

Mr. McKenzie is reminding the public of the amendments to the DRMA including a maximum fine of 1 million dollars and a maximum one year sentence in prison on conviction in the courts.

He’s also reiterating that the police are no longer required to warn offenders before prosecuting them.