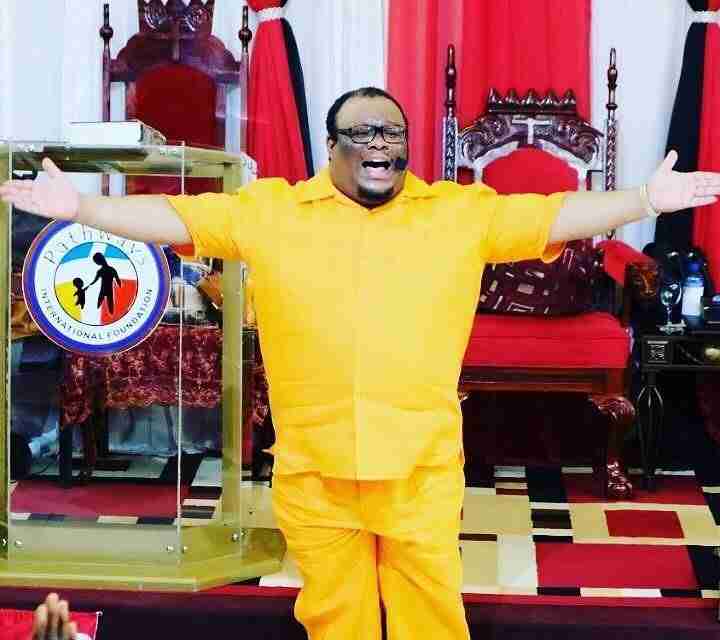 At least one member of the Pathways International Kingdom Restoration Ministries has come out in support of the church’s embattled religious leader, Kevin Smith, describing him as a man of God.

Smith, who’s widely regarded as a cult leader, is facing a murder investigation in connection with two alleged sacrificial killings at the church on Sunday.

However, at least one female church member is standing by Smith.

In a voice note which has been leaked, the church member appealed to people not to judge the controversial clergyman.

The female Church member revealed that she was charged for breaching the Disaster Risk Management Act, the DRMA.

The Police are investigating whether two people at the church had their throats cut by a loyalist of Smith who was allegedly ordered by the clergyman to commit the act.

But the female church member is appealing to her fellow members of the religious cult not to withdraw support from Smith who she described as her Bishop.

The female church member could also be heard resisting suggestions that she withdraw her support from Smith who she described as the Lord’s anointed.

A female member of the Pathways International Kingdom Restoration Ministries