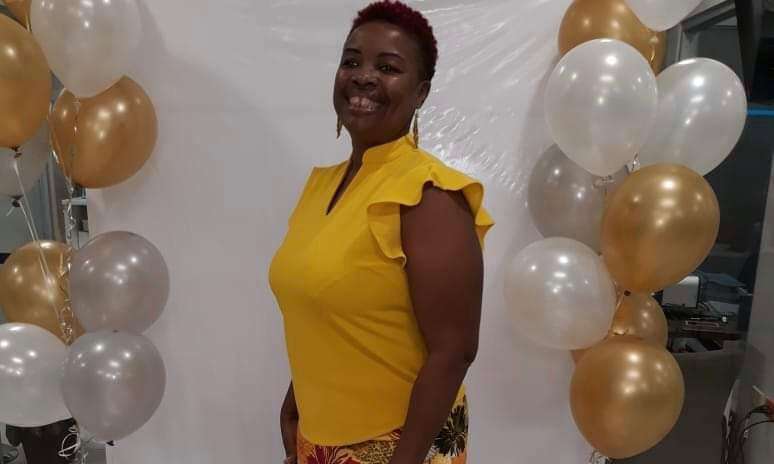 Two of the three men charged with the murder of Andrea Lowe-Garwood in a Trelawny church are set to appear before the Trelawny Circuit Court on March 2.

The two, Dwight Bingham and Javan “Janoy” Garwood appeared for the first time in the Trelawny Parish Court this morning.

Their March 2 court date will allow both men to settle legal representation and for the completion of the file, determined to be 90 per cent complete.

When the matter was brought up in court today, the prosecution told the parish court judge that the intention is to enter a voluntary bill which will effectively end the case in the parish court.

It was then transferred to the Trelawny Circuit Court.

Garwood and Bingham were represented by Suwayne Phillips and Martyn Thomas.

The third accused, Leon Hines, appeared in the Home Circuit last week and was remanded until Thursday, February 18.

Following court, Mr Thomas said he wasn’t troubled by the fact that Hines was in discussion with the prosecution for a plea deal.

Hines is charged with murder, illegal possession of firearm, accessory before and after the fact, conspiracy to commit murder and misprision of felony.