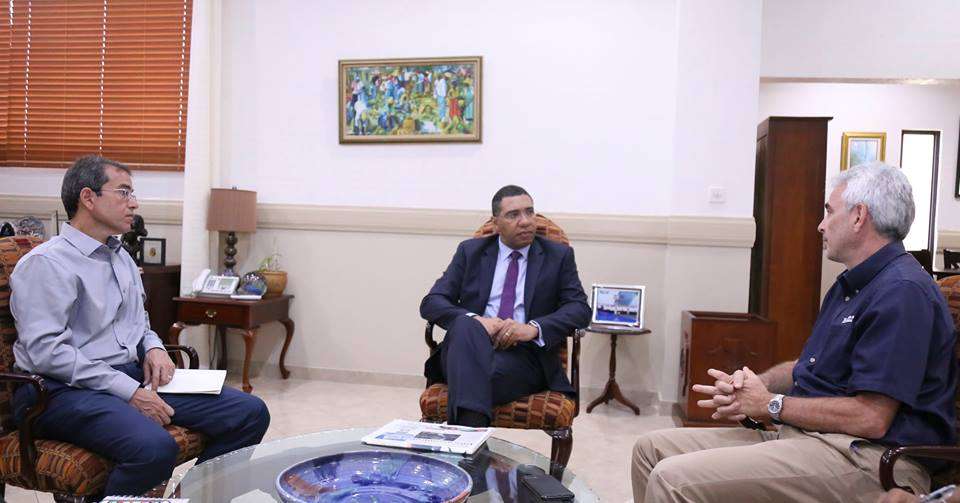 Prime Minister Andrew Holness is distancing his Cabinet from disparaging comments made about the charity, Food For the Poor.

The comments were made during last week’s meeting of parliament’s Infrastructure and Physical Development Committee.

The Mikael Phillips-chaired committee drew sharp criticism from the top brass of Food for the Poor and members of civil society.

This after several MPs across the political divide, accused the charity of building substandard houses.

The Prime Minister today intervened in the dispute between Food For The Poor and the parliamentary committee.

Holness today met with Chairman of the charity, Andrew Mahfood and his deputy Christopher Bicknell.

The Prime Minister affirmed his administration’s support for Food For the Poor and its efforts to build houses for Jamaica’s most vulnerable.

Today the Prime Minister also distanced himself and Cabinet from the disparaging comments made last week by several MPs.

A statement this afternoon from Jamaica House says the Prime Minister described as unfortunate that some Government MPs may have addressed the issue concerning Food For the Poor in a confrontational manner.

Mr. Holness says the comments are not the position of his administration.

The Prime Minister says his Cabinet is also in full support of the work Food For the Poor continues to do for the benefit of the Jamaicans.

Holness says he’s given directions for early discussions to begin for a new contract between the Government and Food For the Poor before the current one ends.

The Prime Minister says parliamentarians should meet and engage Food For the Poor about any outstanding issue under the current execution of the programme.

In the meantime, the statement this afternoon from Jamaica House says the Chairman of Food For the Poor, Andrew Mahfood, welcomed the meeting with Prime Minister Holness.

Mr. Mahfood is quoted as saying Food For the Poor is happy that the Prime Minister invited it to clarify all matters and state his administration’s support of his organisation.

According to Mr. Mahfood, the quality of work done on the organisation’s housing projects is of a high standard.

He says Food For the Poor is committed to being of service to needy people and will continue to collaborate with the government.

Food For the Poor was founded in 1982 as a charity organisation to provide relief to the needy. 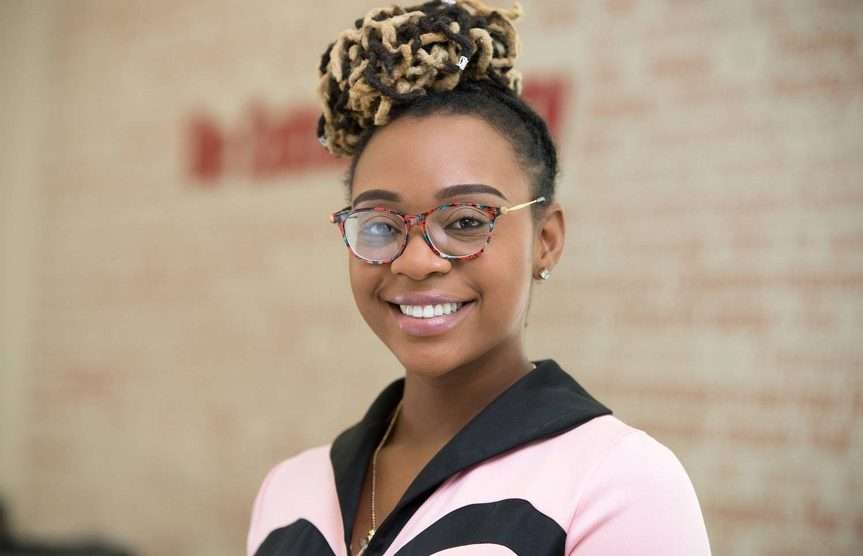 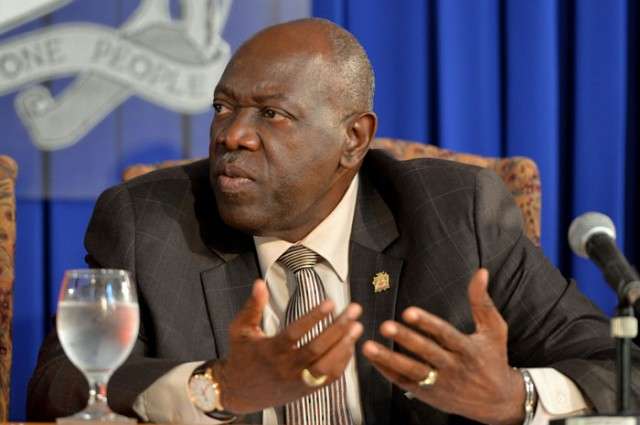 “A Slip of the Tongue”

Bunting Says He’ll Not Walk Away From PNP