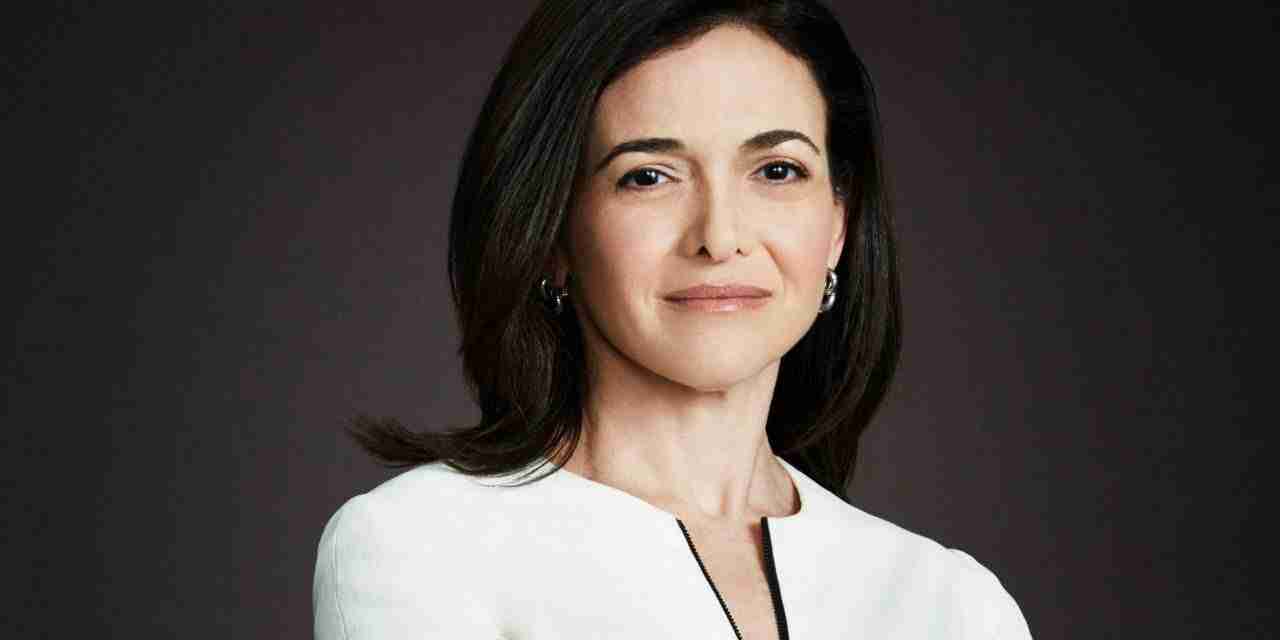 She says she hopes to focus on her foundation and philanthropic work in the future.

Her departure comes as Meta faces a slowdown in advertising sales and more competition from rivals such as TikTok.

Ms Sandberg is one of the most high-profile women in the tech industry.

Meta’s current chief growth officer, Javier Olivan, will take over Ms Sandberg’s position in the company when she leaves.

Following her announcement, shares in Meta fell 4 per cent.

Ms Sandberg joined Facebook when it was still a small company led by Mark Zuckerberg, a then-23 year-old Harvard dropout.

A veteran of Google, she helped turn its advertising business into a profit powerhouse, as the company grew to include Instagram, WhatsApp and Messenger.