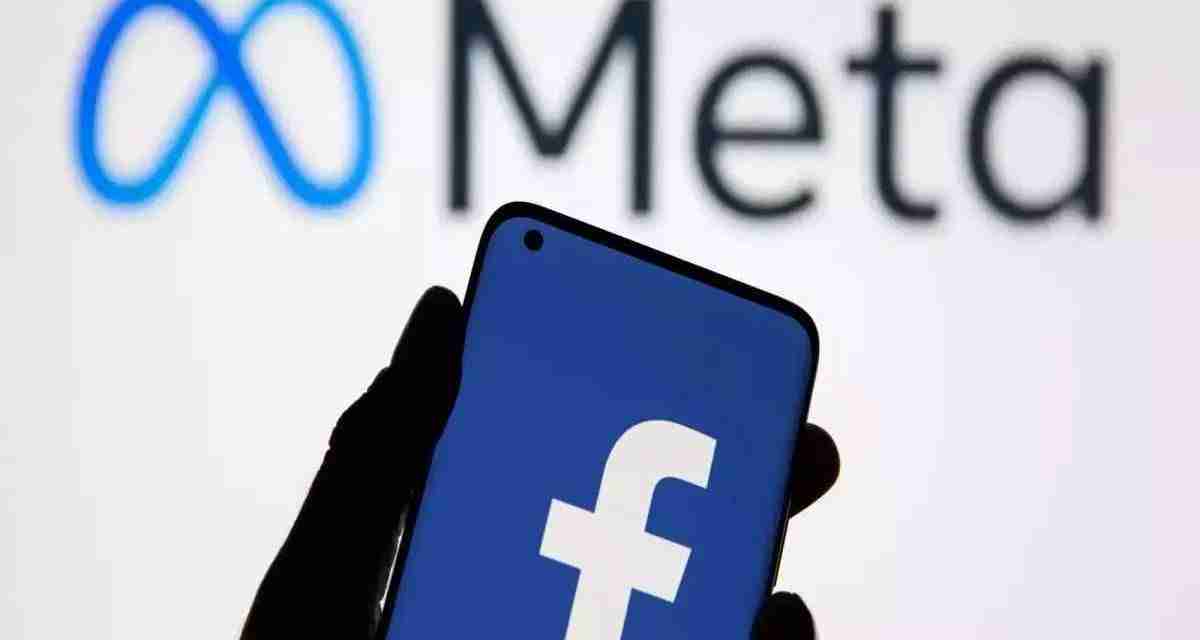 Facebook stopped losing users as 2022 got under way, even as its owner reported its slowest revenue growth in a decade.

Parent company Meta reported on Wednesday that the number of daily active Facebook users grew to 1.96 billion in the first three months of the year.

That marked a turnaround from last year, when the social network reported a decline in users for the first time.

The drop wiped billions from the firm’s market value.

Since executives disclosed the fall in February, the firm’s share price has nearly halved.

But shares jumped 19% in after-hours trade on Wednesday.