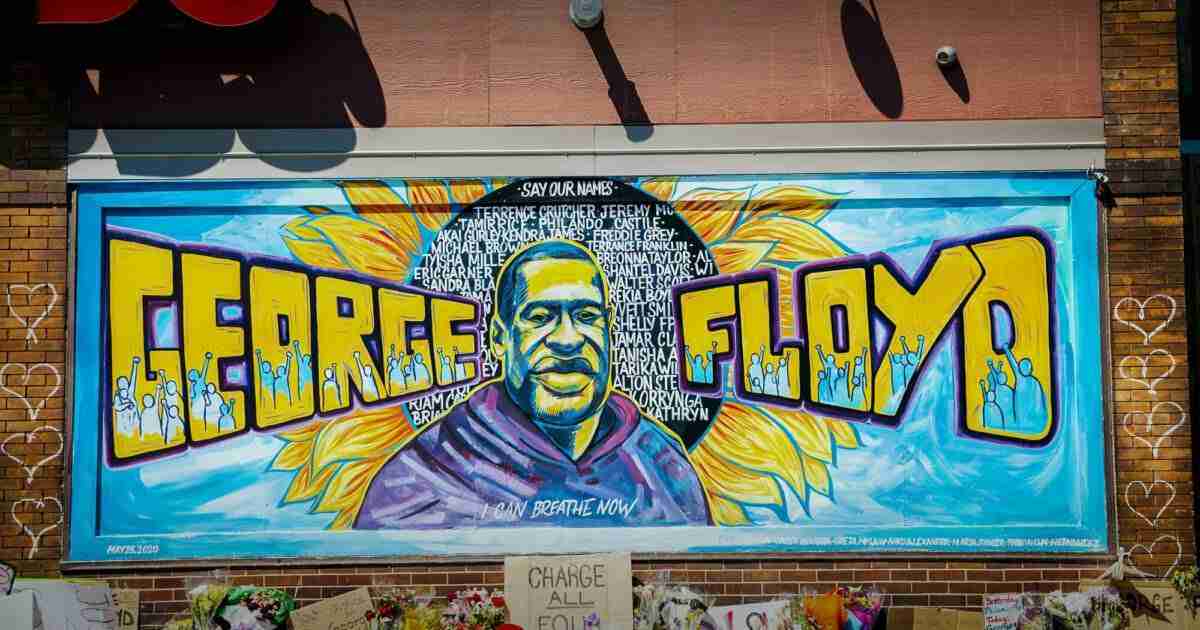 Police in the US city of Minneapolis have engaged in a pattern of race discrimination for at least the past decade, a state inquiry has found.

The investigation was launched following the police killing of George Floyd in Minneapolis in 2020.

Their analysis found wide disparities in the treatment of different races.

Its conclusions could be used to force the police department to change its practices and policies.

Last year, white ex-police officer Derek Chauvin was sentenced to over 22 years in prison for the on-duty murder of Floyd.

The analysis of police reports, interviews and body camera footage took nearly two years, revealing what investigators said was a “pattern and practice” of racial discrimination.

While African Americans make up 19% of the population of Minneapolis, they represented 54% of all traffic stops between 2017-20, the inquiry found.

Black people accounted for 63% of police use-of-force incidents from 2010-20.

The 72-page report blames a “paramilitary approach to policing” and a culture that is “ineffective at holding officers accountable for misconduct”.