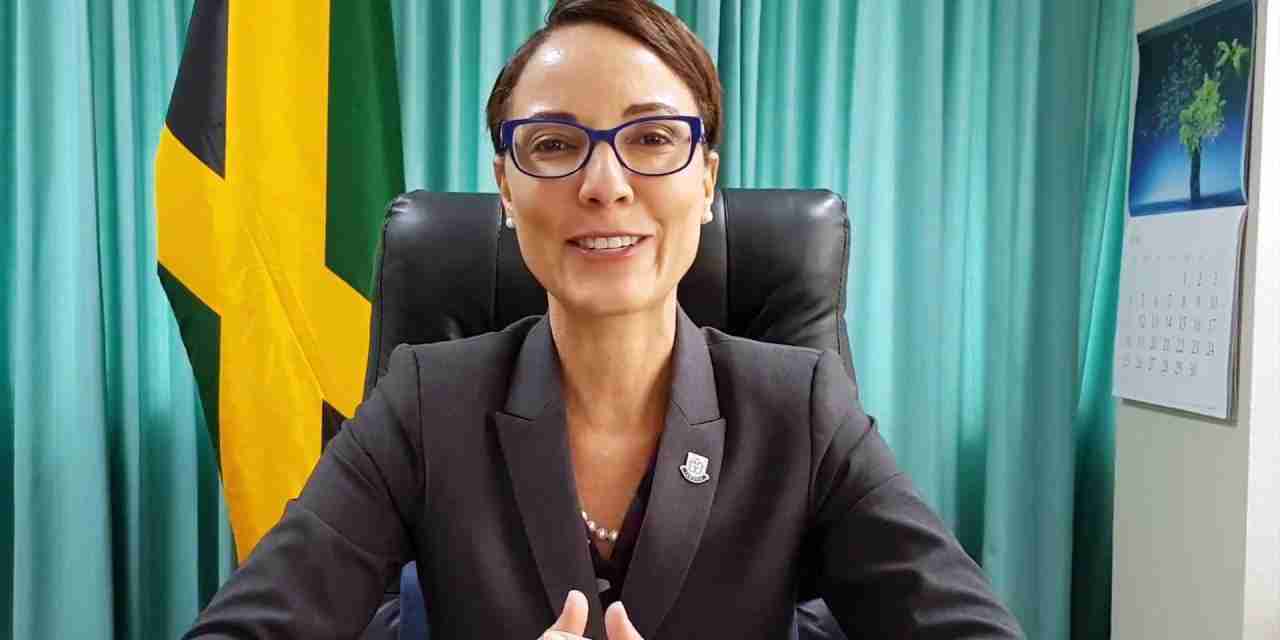 Foreign Affairs Minister, Senator Kamina Johnson Smith, on Thursday returned to office to a round of applause from ministry staff and personnel.

Mrs Johnson Smith, who was returning after her failed bid to become Commonwealth Secretary General, was greeted by staff who lined the steps of the Ministry’s Port Royal Street offices and applauded as the Minister ascended the steps to the building.

Johnson Smith was defeated by the incumbent Baroness Patricia Scotland in a vote of 27-24 during the recently concluded meeting of Commonwealth Heads in Kigali, Rwanda.

In reacting to the result, the foreign minister had indicated that she accepted the outcome because it meant God was not yet prepared for her to leave Jamaica.

Mrs Johnson Smith now returns to her substantive roles as Foreign Affairs Minister, Senator and Leader of Government Business in the Senate.

She has been foreign affairs minister since March 2016.