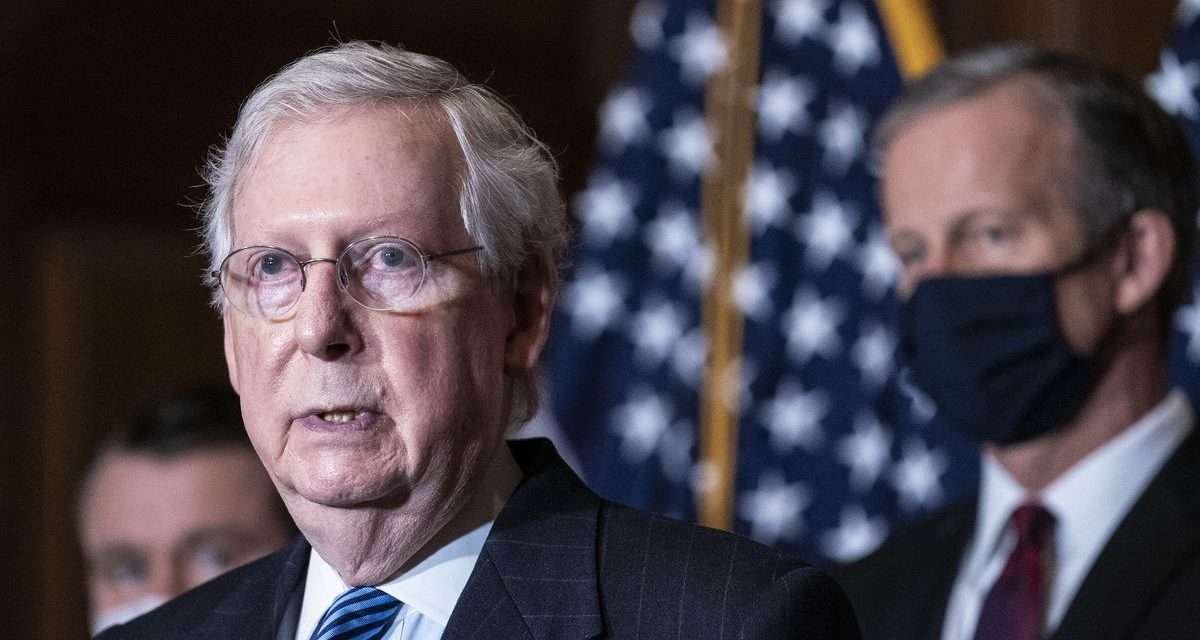 Relations with the Senate, currently controlled by the Republicans, will be crucial to Mr Biden’s presidency.

Speaking on the Senate floor, Mr McConnell said he had hoped for a “different result” from the November 3 election but the electoral college had spoken.

Mr Biden said later he had phoned Mr McConnell to thank him for the congratulations and the two had agreed to “get together sooner than later”.

Senate Democratic Leader Chuck Schumer urged Mr Trump to “end his term with a modicum of grace and dignity”.