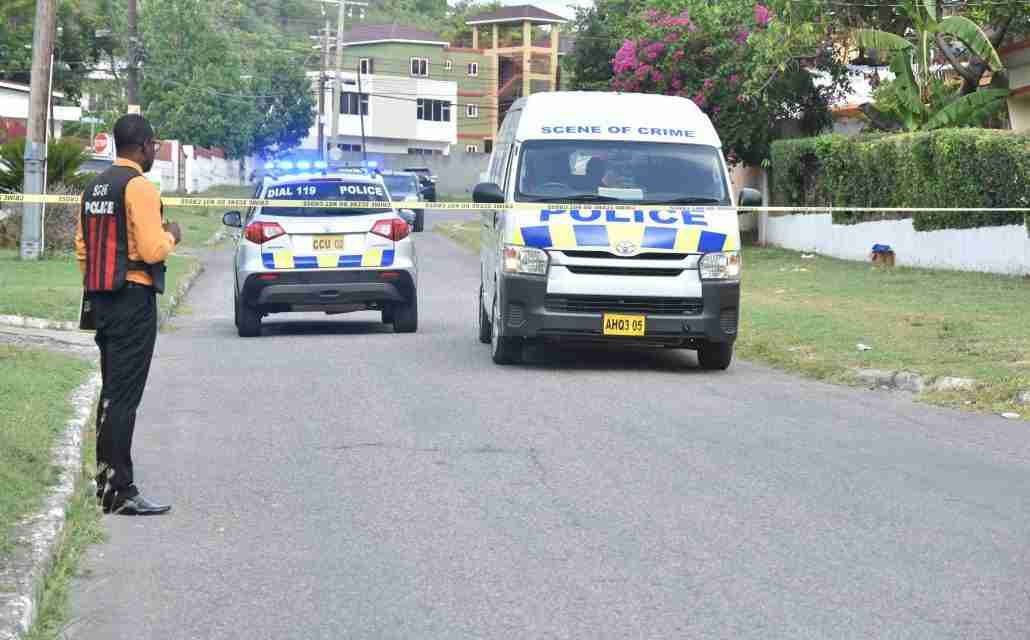 The Montego Bay Criminal Investigations Branch has commenced a probe into the circumstances surrounding the shooting death of two men and a woman and the injuring of two others on Marl Road, St. James on Wednesday.

Reports are about 4:20 p.m., all five persons were gathered on the roadway; when a motor vehicle drove up with armed men aboard.

The assailants alighted from the car with high-powered rifles and opened gunfire at the group.

The Police were alerted and all five persons were transported to hospital where Fraser, Reid and Calvin were pronounced dead and the others treated and admitted.