NCU Students Shocked By Criminal Allegations Made Against Lecturer 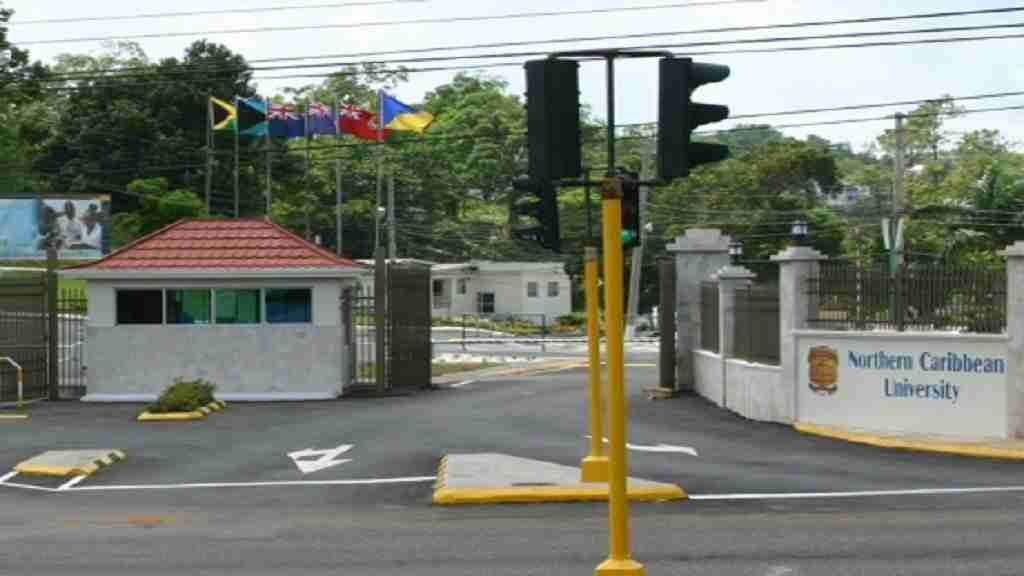 Several NCU students, who identified Mr. McLean as their Psychology lecturer, say they’re shocked at the allegations made against him by the American authorities.

Mr McLean, is a lecturer in the university’s College of Humanities, Behavioural and Social Sciences.

He’s to be extradited to the US on kidnapping, armed burglary and armed sexual battery charges.

The students who spoke with our news centre said Mr. McLean taught them courses such as Psychology and Human Skills and Strategy.

One student said he was lectured by Mr. McLean at the start of the university’s first summer session.

Another student who was similarly surprised at the allegations said Mr. McLean looked out for his students.

One graduate of NCU who was taught by Mr. McLean, said the charges are unfortunate but urged the public to allow due process to take place.

In a statement this morning, NCU said normal background checks were done prior to McLean’s hiring approximately 20 years ago and nothing damaging was uncovered.

It said the University Administration regrets this unfortunate development regarding one of its faculty members.

However, it noted that the institution will refrain from commenting further on the matter as it allows the law to take its course.