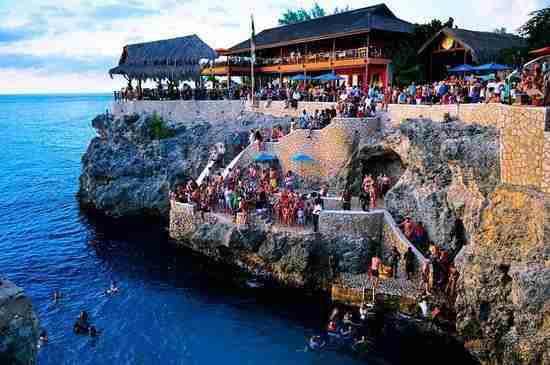 The Ministry of Local Government and Community Development has accepted a request from Rick’s Café to postpone a meeting that was originally scheduled for yesterday, May 31.

The operators of the establishment were summoned to a meeting by the Ministry after last week’s staging of an illegal party at the premises in Negril, Westmoreland.

Portfolio Minister, Desmond McKenzie, says the management has reached out to the Ministry for more time to prepare for the meeting.

Minister McKenzie says he has consented to the request and is expecting to meet with the operators by the end of the week.

He noted that the outcome of the meeting will determine the next steps including when and under what conditions Rick’s Café will be allowed to reopen.

Rick’s Café remains closed after it was ordered on Friday, May 28 to shut down operations for seven days under the Orders of the Disaster Risk Management Act, DRMA.

Several entertainment activities have been banned by the order since the onset of the COVID-19 pandemic in March last year.

Minister McKenzie is urging the public to continue to report all breaches as soon as they occur.