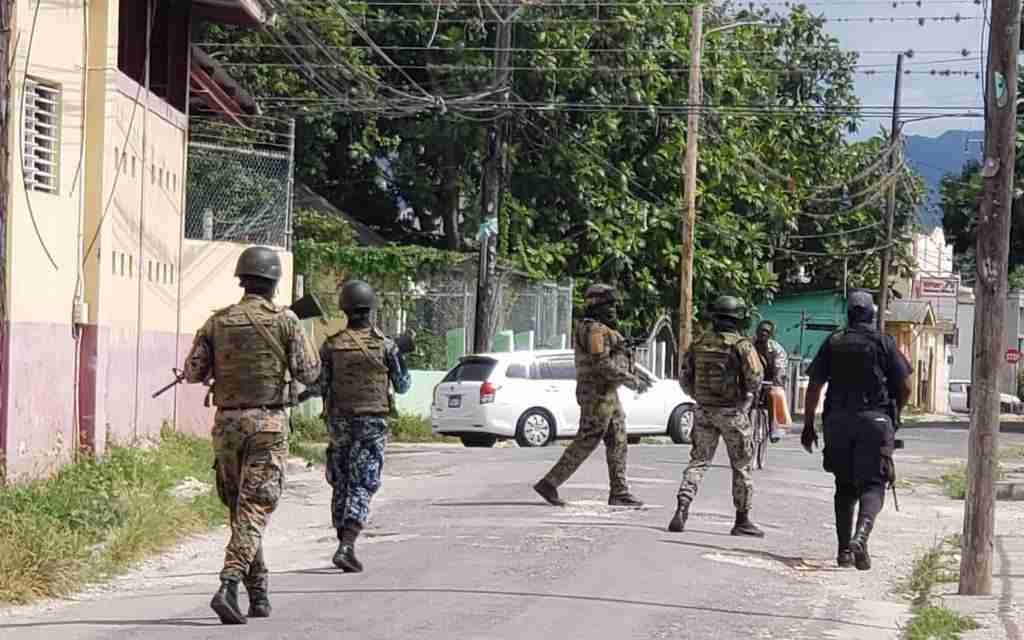 Constitutional Attorney, Dr. Lloyd Barnett says more cases challenging the constitutionality of several regulations under the States of Emergency that may’ve breached citizens’ rights are expected to come before the courts.

The indication that more cases are coming follows the Constitutional Court’s ruling last Friday into the Roshaine Clarke matter.

The court ruled that the state had violated the rights of Roshaine Clarke when he was detained without charged in 2018.

The court found that his right to liberty was unduly abrogated due to the actions of the security forces.

Dr. Barnett says both the States of the Emergency Act and its regulations should be reviewed.

He was speaking on Nationwide This Morning with Tauna Thomas and Ricardo Brooks.

Attorney General Dr Derrick McCoy on the weekend said his office was now doing a detailed review of the ruling to ensure the current regulations are consistent with the court’s ruling.