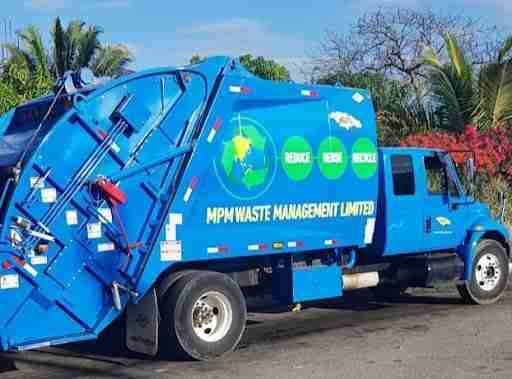 Councillors from yet another parish are voicing their discontent at the National Solid Waste Management Authority, NSWMA, for poor garbage collection in their communities.

This despite thousands of dollars paid over to the state’s waste management authority by residents in the form of property taxes to aid in garbage collection.

Two councillors from Westmoreland divisions say a transfer station to hold garbage in the parish would help in the timely collection of waste.

According to Councillor for the Leamington Division in Westmoreland, Cebert McFarlane, transferring garbage from the parish to be dumped in St James is not feasible.

He argued that though he agrees that public education on proper garbage disposal is important, if the waste is not being collected on time the purpose is defeated.

In the meantime, Councillor for the Cornwall Mountain Division, Dawnette Foster also echoed calls for a garbage transfer station in Westmoreland.

Mr McFarlane and Ms Foster were speaking on Nationwide at Five last evening with Franklyn McKnight and Rodney Campbell.

Earlier this week, Councillor for the Balaclava Division in St Elizabeth, Everton Fisher, called on the Mayor of Black River, Derrick Sangster, to address the backlog of garbage collection in several areas in the parish.