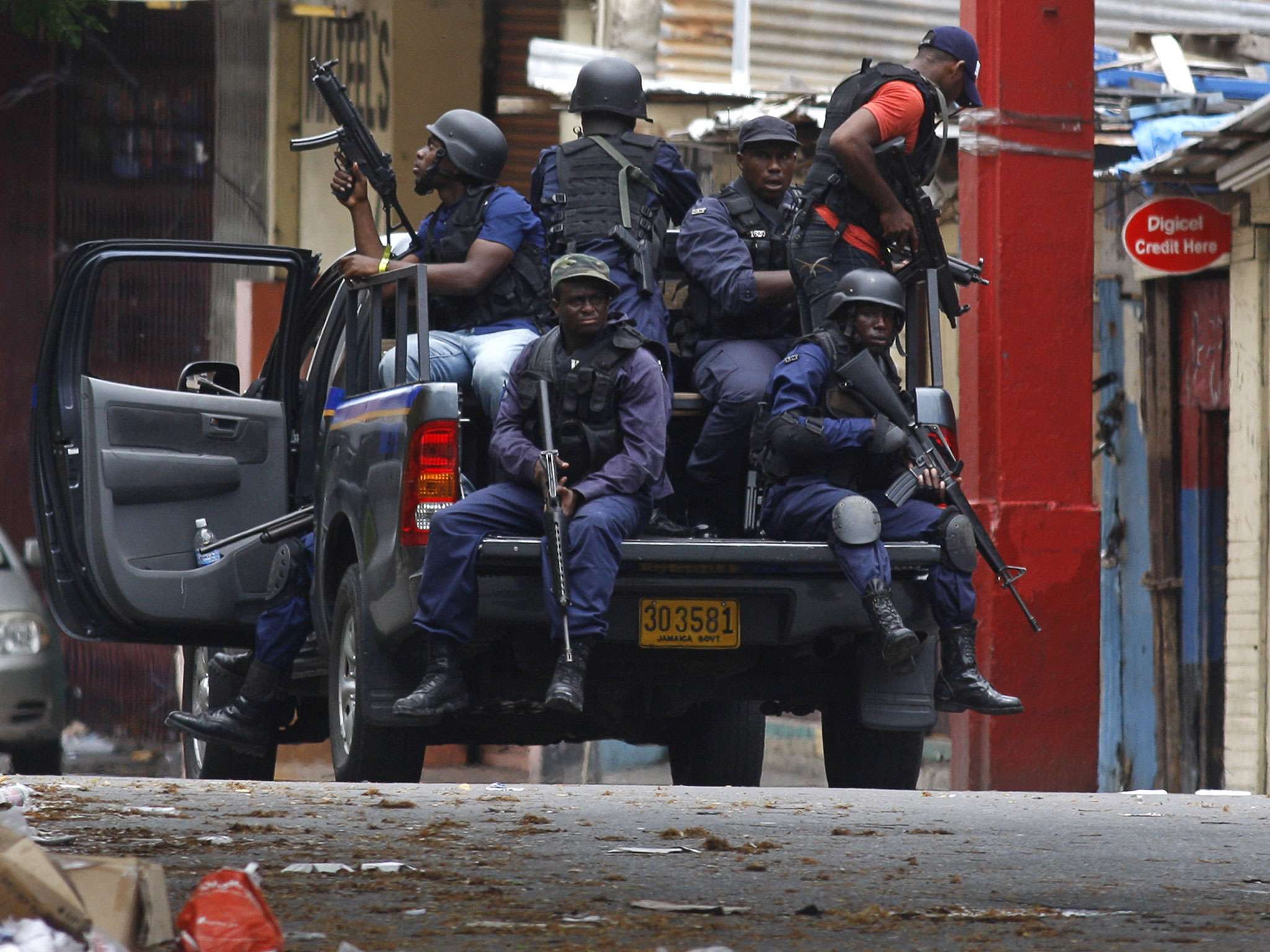 There’s been an upsurge of violent crimes in the parish, with the St. Catherine North Police Division recording nearly 60 murders since the start of the year.

The police say just over 40-percent of these murders are linked to an internal feud within the Klans Man gang.

Commissioner Williams says the police are moving to put an end to the bloodletting.

Commissioner Williams says the police will be systematic in their targeting of murderers.