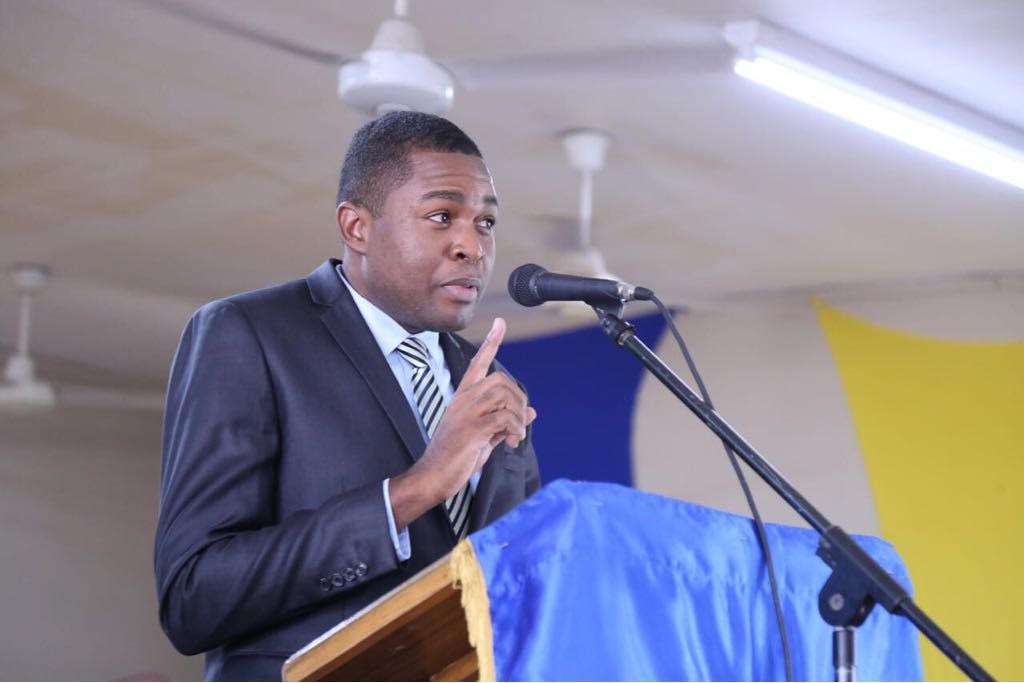 Reid who’s embroiled in a corruption scandal was the JLP’s caretaker for the constituency.

But the Party’s General Secretary, Dr Horace Chang, told Nationwide News Reid would no longer be representing the party in the constituency.

Mr Morgan says the party wasn’t aware of Reid’s work after he opted to resign as caretaker.

He says calls by the Opposition Leader for the Prime Minister to fire persons named in recent scandals are also unprofessional.