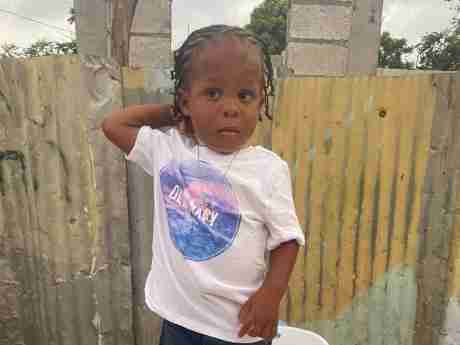 Weeks after a baby boy of Rasta Corner in Sandy Bay, Clarendon, was reported missing, there’s reportedly yet to be a collaborative search between the security forces and residents for him.

The child, two-year-old Jahmeal Mendez, has not been seen for two weeks.

Assistant Superintendent of Police, Udine Downy of the Clarendon Community Safety and Security Branch, says the relatives of the missing baby, last week vowed to commit 100 people to join a search party which the Police would lead alongside the military.

But she says the relatives are yet to re-engage the police on those plans.

Jahmeal’s mother, Kera Williams last week said the security forces were not doing enough to help her find her baby.

She says the family was offering a one million dollar reward for his safe return.

Ms Williams said she wanted the Police and the army to use drones and dogs to help locate the child.

But ASP Downy says the family expects the Police to do what she says is impossible.

She says with limited man power, the Police need the assistance of the residents to search for Jahmeal.