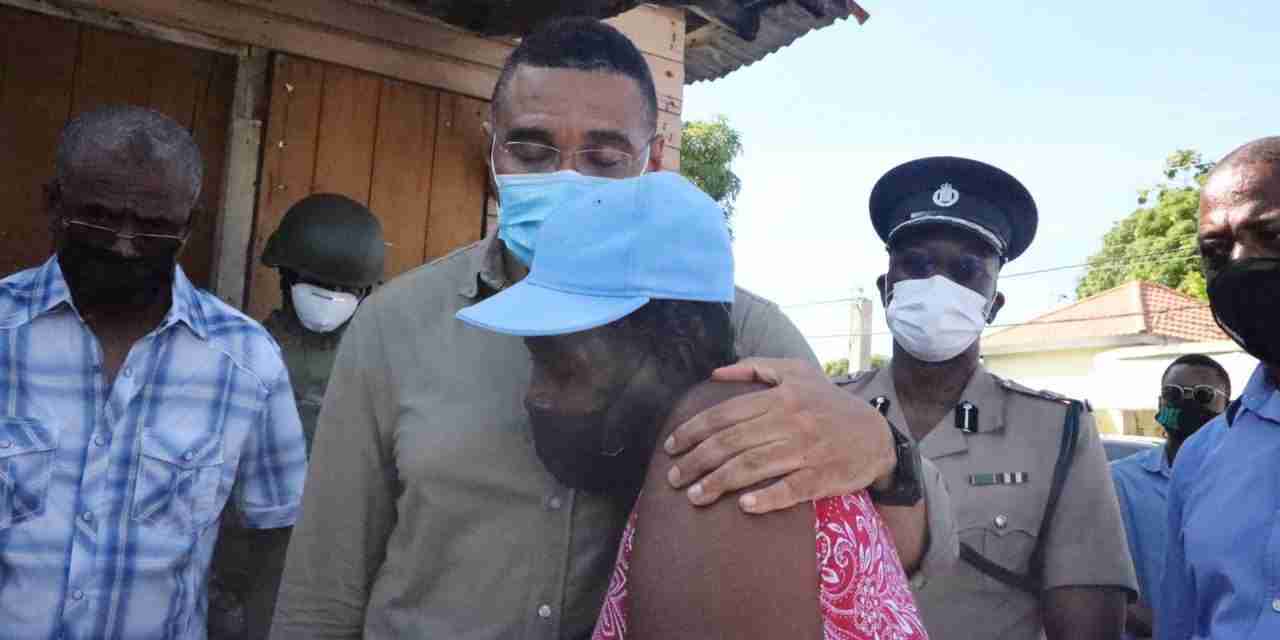 The mother of Trainee Constable, Duvaughn Brown, who was shot and killed Wednesday night, says she was on the verge of committing jungle justice on one of the three men accused of killing her son.

Brown was gunned down about 9:50 last night in the Naggo Town District, Whithorn, Westmoreland.

Reports are that Brown went to a nearby shop and was shot multiple times.

His mother, Mabel Forbes, says her son’s demise was the result of a disagreement with men over animals.

Two of the three men are in Police custody.

Ms. Forbes says she warned her sons to stay home after they were threatened by one of the suspects the previous day.

Brown, who was one of 6 children for Forbes, was set to graduate from the National Police College of Jamaica.

Ms. Forbes bemoaned the loss of her son, saying she will not feel content until the men are killed.

Forbes had previously lost two of her children, one in a boat accident and the other by the gun.

Westmoreland is currently under a State of Public Emergency.

He visited the grieving mother during a visit to the parish today.

Mr. Holness expressed his regret to Ms. Forbes that the State of Public Emergency could not save her son.

Mr. Holness says every effort will be made to provide assistance to Ms. Forbes.