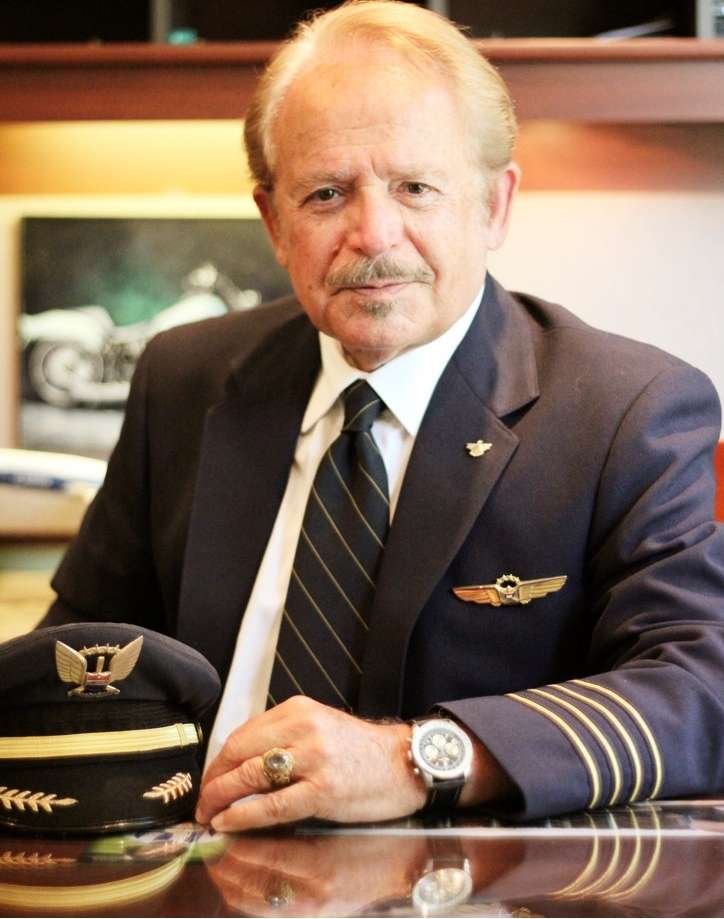 An experienced US pilot, Captain Ross Aimer, says backup air traffic control equipment should not be housed at the same location as primary ones.

Captain Aimer is the Chief Executive Officer of US-based Aero Consulting Experts. He says it’s ‘unwise’ to have them at the same location. He says for protection both systems should be kept ‘as far as possible’ from each other.

His comments come as the Jamaica Civil Aviation Authority, JCAA, is working to restore its data control facility which was hit by lightning on Friday, resulting in a shutdown of the country’s airspace.

There’s since been partial restoration.

The authorities have revealed that both the backup and primary systems are housed at the same location on Winchester Road, in St. Andrew.

Though on the same complex, Chairman of the JCAA, Phillip Henriques, yesterday pointed out they’re housed in separate buildings. But Captain Aimer says that’s still not wise.

Captain Aimer says all air spaces across the world are vulnerable to shutdowns due to lightning and other disasters.

In the meantime, Advisor to the Transport Minister on aviation issues, Leroy Lindsay, says Jamaica is not likely to face any penalties from the International Civil Aviation Organization over its handling of the shutdown of the country’s airspace.

And, the Transport Minister, Mike Henry, has called a press conference to address concerns.

An advisory from the Transport Ministry says the press conference has been called to clarify ‘public misconceptions’ and issues relating to the lightning strike at the JCAA.

It says the Minister will also speak on actions he’ll be taking going forward.