Moving the IPL Being Given Serious Consideration 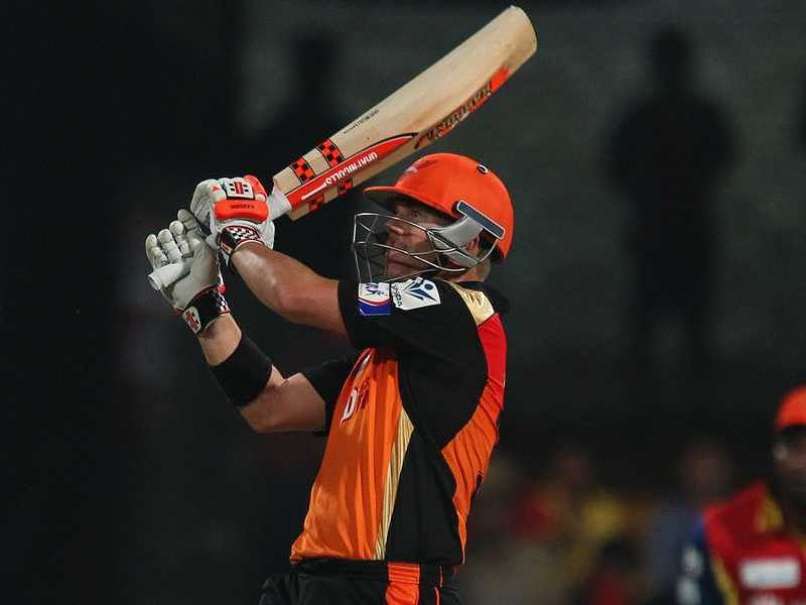 Relocating the Indian Premier League to Mumbai has emerged as a serious option for the BCCI as it looks to minimise the risks after several Covid-19 related cases were reported from both the venues currently hosting the tournament.

If things go to plan, Mumbai could be hosting matches as early as the coming weekend.

This will necessitate a rejigged tournament schedule, with multiple doubleheaders.

There is also a likelihood of the IPL final being moved from May 30 to early June.

The biggest challenge for the BCCI in making its Mumbai plan work is to create the IPL bubble, which mainly entails finding hotels for the eight teams to be housed in and preparing the stadia.

Luckily, in terms of match fitness, all the three key grounds in Mumbai – Wankhede, DY Patil and Brabourne – were utilised during the first leg of the IPL in April.