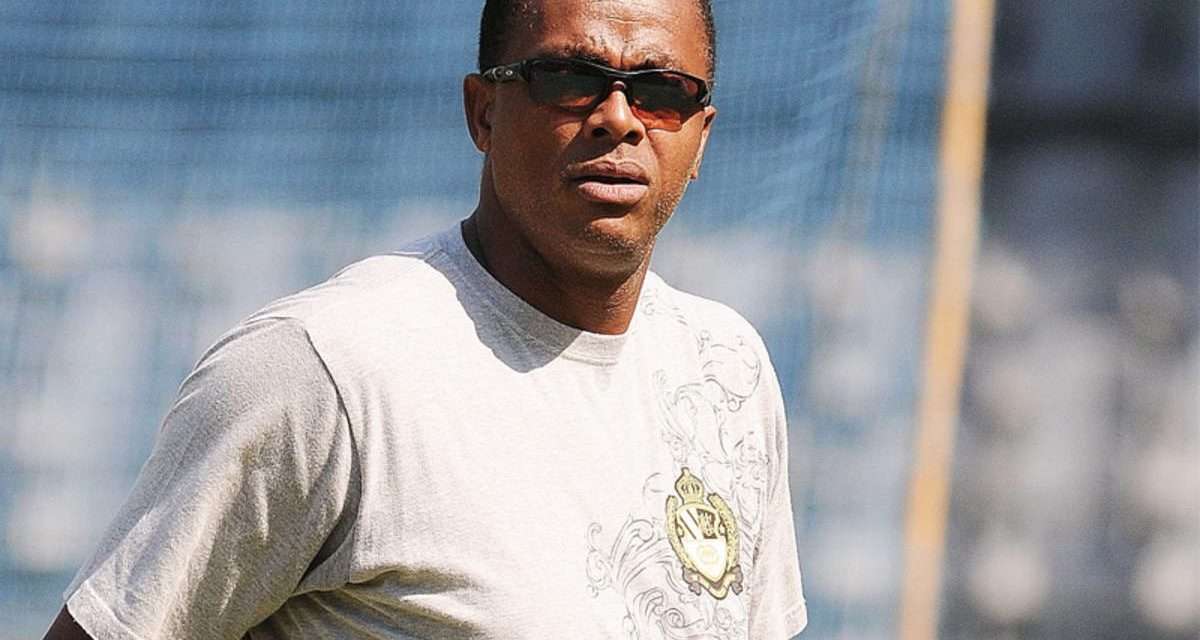 Head coach of West Indies women, Courtney Walsh, says the players will be spending more time in the middle during their month long camp in Antigua which started last Friday.

Walsh says Cricket West Indies are working on getting some needed competitive match for the women, but the COVID-19 pandemic is making it difficult to secure opposition for the side.

The women are preparing for the World Cup qualifiers which start in December.

He says with the absence of regional competitions due to the virus, the camp was the best way to observer players and widen the talent pool to select from.