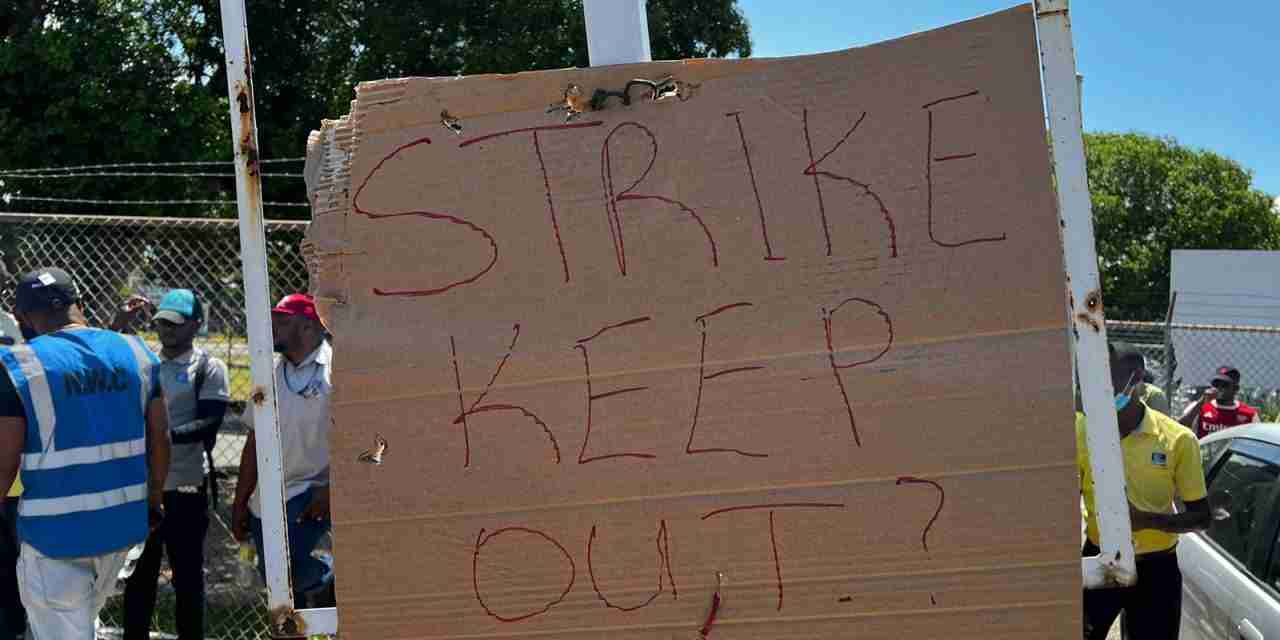 President of the Micro, Small and Medium-Sized Enterprise, MSME Alliance, Donovan Wignall, says some of his members suffered a big blow to their operations due to the water disruptions.

He says only a few small businesses have water storage facilities. Mr. Wignall also says several companies have received requests from staff to work from home.

Donovan Wignall, President of the Micro, Small and Medium-Sized Enterprise.

Meanwhile, the Jamaica Manufacturers and Exporters Association, JMEA, is calling for a speedy end to the strike by Water Commission workers.

The JMEA says it has received numerous complaints from its members that production has been negatively impacted by the industrial action. It says the situation is only growing worse.

JMEA President, John Mahfood, says its members have been operating understaffed as the lack of water causes workers to be absent.

The JMEA says members have reported that additional costs are incurred to buy water, as some truckers are in solidarity with the NWC workers and refuse to deliver the commodity. Mr. Mahfood says there are insufficient private water suppliers.

Mr. Mahfood says both the workers and Union representatives should have known the impact their actions would have on the country.