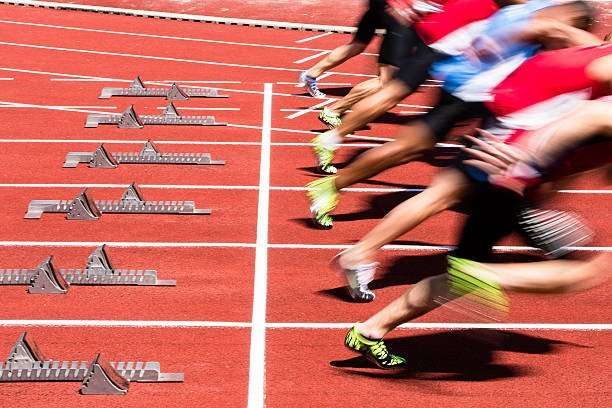 These included two of the oldest records on the books, both of which were eclipsed by athletes from the, NACAC, region.

American Ryan Crouser put down an all-time performance in the men’s shot put, going 22.82 metres at the American Track League in Fayetteville, Arkansas, in January.

Meanwhile, Grant Holloway ran 7.29 seconds for the 60-metre hurdles at the World Athletics Indoor Tour in Madrid, in February.

Crouser’s erasing of a 32-year-old mark gave him the award for the most outstanding male athlete of the year of the 2021 indoor season.

Reigning Olympic 400m champion Shaunae Miller-Uibo was chosen as NACAC’s most outstanding female athlete. The Bahamian ended the indoor season as the world leader in the 400 with a national record run of 50.21 seconds.

Miller-Uibo was also impressive in the 200 metres, earning second spot on the global list with a 22.40 clocking—also a Bahamas record.