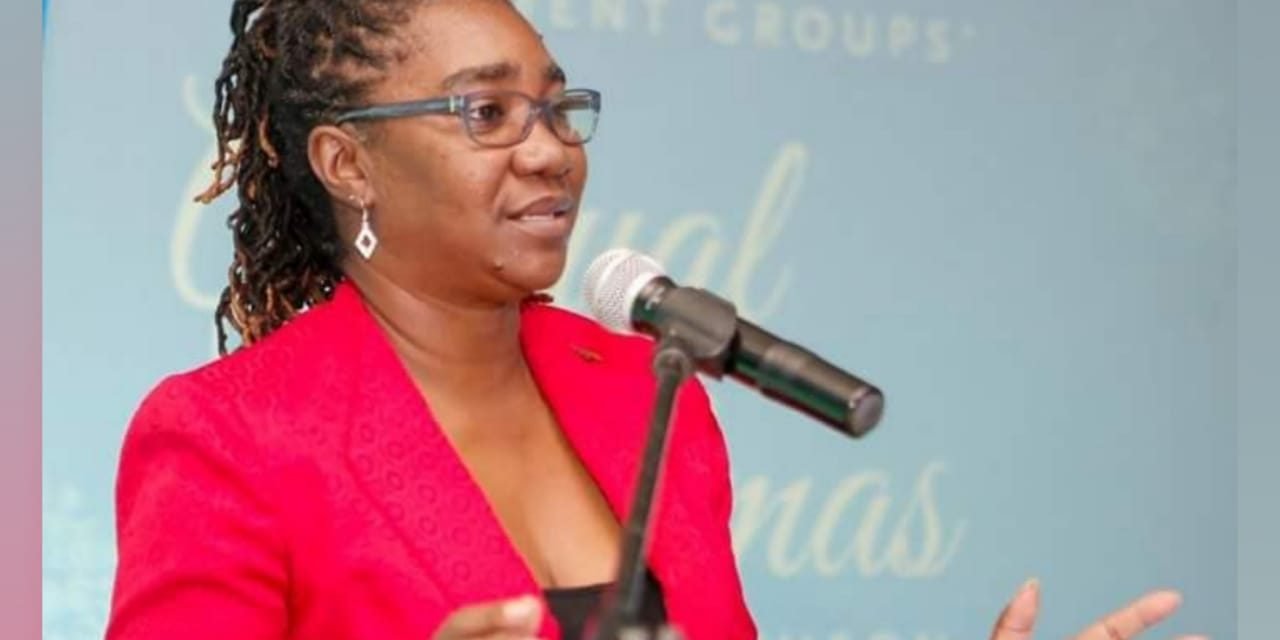 The Nurses Association of Jamaica, NAJ, says checks have revealed that most of the island’s nurses who called in sick on Wednesday have returned to work.

According to NAJ President Patsy Edwards-Henry, nurses are making a major sacrifice since outstanding issues have not been resolved.

The health sector came under pressure on Wednesday when just about 31 percent of those scheduled to work, failed to turn up at their respective institutions.

Ms. Edwards-Henry noted that some hospitals have returned to normality, and she is urging those who did not report to work on Thursday, to do so as soon as they possibly can.

She’s also pointed out that the heavy rains might have had a level of impact on the level of attendance.

Edwards-Henry explained that while issues in relation to work condition and compensation have not been resolved, her members remain committed.

The NAJ boss says she is not oblivious to the plight of the nurses.

On Wednesday, several nurses dismissed a report by a local newspaper, which suggested they went on a sick-out because they took offense to a comment by Prime Minister Andrew Holness, that there’ll be no predetermined priority list for Covid-19 treatment .

According to the nurses the headline trivialised their actual issues.

Meanwhile, up to 5:00 pm on Thursday the Ministry of Health and Wellness was still assessing the final figures to determine the day’s rate of attendance among scheduled nurses.

Nationwide News sources say the majority of the island’s registered nurses have shown up for the evening shift which started at 3:00 in the afternoon.

After an initial slow start to the day at some of the hospitals most affected on Wednesday, the nurses have reportedly returned to work at the Cornwall Regional, Mandeville Regional , University of the West Indies and the Kingston Public Hospitals.

The leadership of the NAJ had urged the nurses to return to work after securing commitments from Health Minister, Dr. Christopher Tufton, that he would represent their concerns to Prime Minister Andrew Holness and Finance Minister, Dr. Nigel Clarke.

There’s been no word yet as to whether the nurses demands will be met.

Ricardo Brooks contributed to this report.