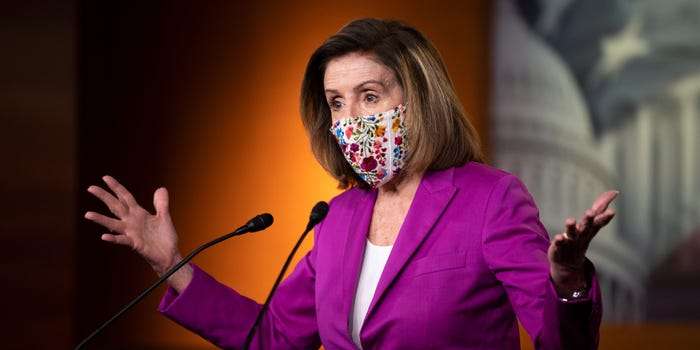 US President Donald Trump could be stripped of his authority to order nuclear strikes and deploy the US military.

This as the fall out from Wednesday’s insurrection in the US capital intensifies.

Speaker of the House of Representatives, Nancy Pelosi, says she asked the top US military official about possible precautions to constrain the President’s use of military force in the final 13 days of his presidency.

The stunning revelation came in a letter to House Democrats.

The Speaker, third in line to the Presidency, says she is moving to protect the US Republic from a man she describes as unhinged and dangerous.

She says she has asked the Chairman of the Joint Chiefs of Staff to detail the available precautions to stop Trump from initiating military hostilities or accessing the launch codes to order a nuclear strike.

Mrs. Pelosi says the House of Representatives must do everything to safeguard the American people from Trump’s unbalanced assault on US democracy.

The development highlights the increasing threat to Trump’s presidency, as calls for his removal from office grow louder.

The President, who is being accused of inciting armed insurrection, could face a second impeachment rebuke from the US Congress.

Democrats are reportedly prepared to file articles of impeachment as early as next week.