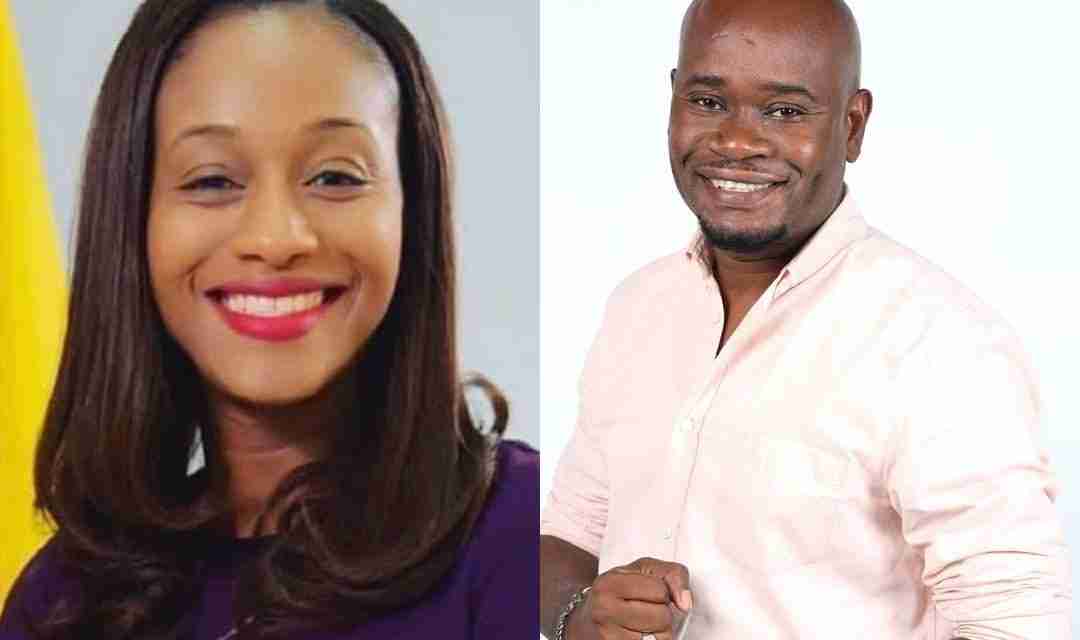 Member of Parliament for Manchester Central, Rhoda Moy Crawford, says some councillors in the divisions, are politically sabotaging her efforts to maintain the constituency.

In a revealing interview on Nationwide at 5 Thursday evening, Crawford said Councillor for the Bellefield Division, Mario Mitchell, is practicing tribal politics.

But Mitchell clapped back, saying Crawford is creating mischief.

Those were the words of MP Crawford, who defended her statement in a Jamaica Observer story on Monday.

The Member of Parliament is claiming that some councillors are not doing enough in their divisions.

She is linking the lack of work to political sabotage.

Crawford proceeded to aim her comments directly at Councillor Mitchell.

However the councillor quickly shot down the MP’s comments.

Surprised by Crawford’s statement, Mitchell claims he was recently commended for his work by the first time Member of Parliament.

He added that MP Crawford is creating mischief.