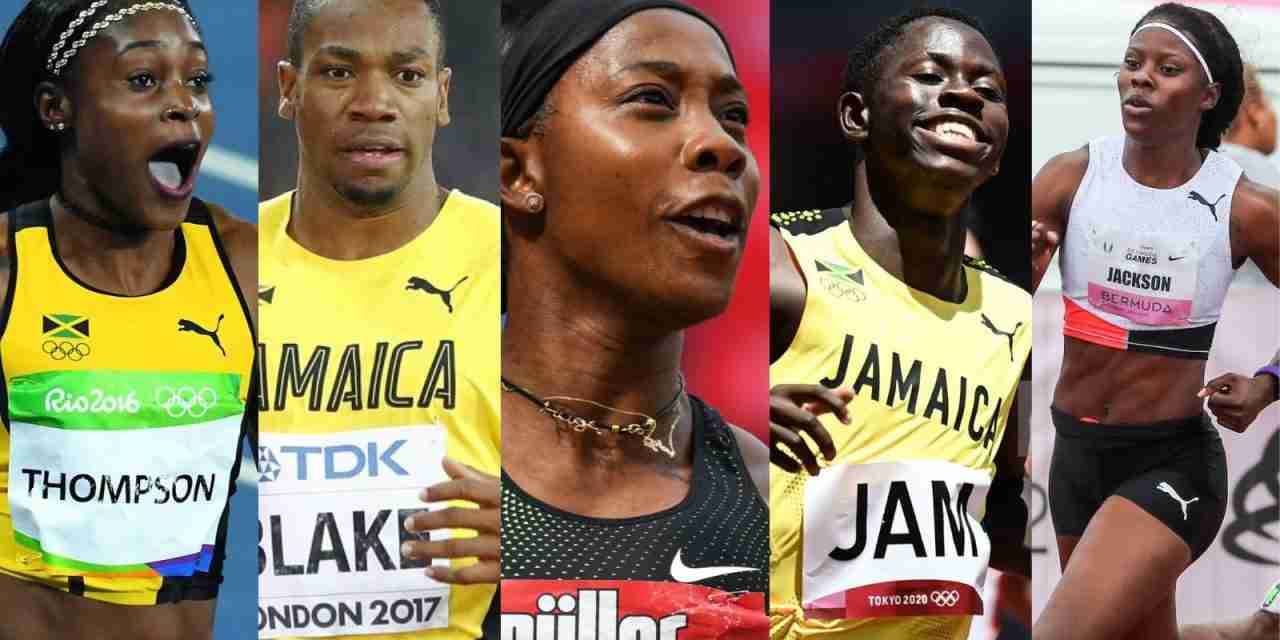 Elaine Thompson-Herah, Shelly-Ann Fraser-Pryce and Shericka Jackson all advanced to the semi-final of the women’s 100-metre at the National Junior and Senior Championships at the National Stadium.

Fraser-Pryce clocked a fast 10.70 seconds to take heat-2. She finished ahead of Briana Williams 10.98 seconds, with Remona Burchell third in 11.16 seconds.

On the men’s side, Yohan Blake’s 9.93 seconds to win heat-2 was the fastest time going into the semi-finals.