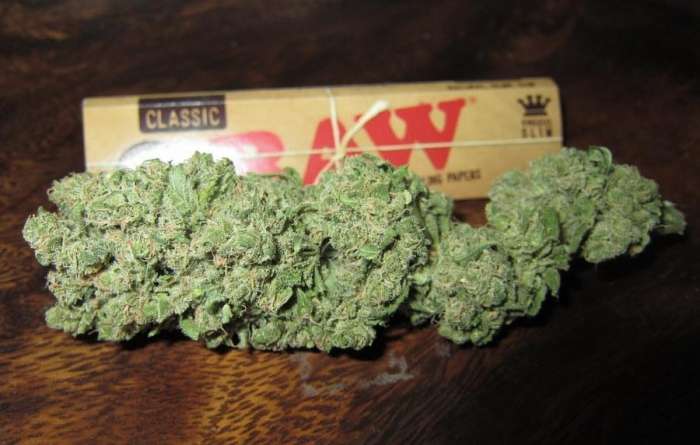 The National Council on Drug Abuse, NCDA, is dismissing claims that there’s been a 50-percent increase in the number of children seeking medical treatment for ganja use since the use of small portions of the drug was decriminalized two years ago.

This comes as there’s been a raging public debate over a recent ganja-related study by the National Council of Drug Abuse.

At the centre of the debate is the interpretation of its findings and the implications this could have for policy decisions.

Executive Director of the NCDA, Micheal Tucker, says it can’t be said definitely that ganga use among adolescents has increased since it was decriminalized in 2015.

Mr. Tucker says the data from the study could be analyzed a number of ways.

He says the last study on ganga use among youth was conducted in 2013.

Mr. Tucker says a similar survey will be done next month.

Consultant psychiatrist, Dr. Wendell Abel, has also said no research has been done into ganja use by adolescents since possession of small quantities of the weed was decriminalized in 2015.

Speaking yesterday on Cliff Hughes Online, he said he’s surprised pronouncements are being made on data that did not specifically seek to establish ganja use since decriminalization.

He says the study done in 2016 by the NCDA was to assess the take up rate of the drug prevention programme.