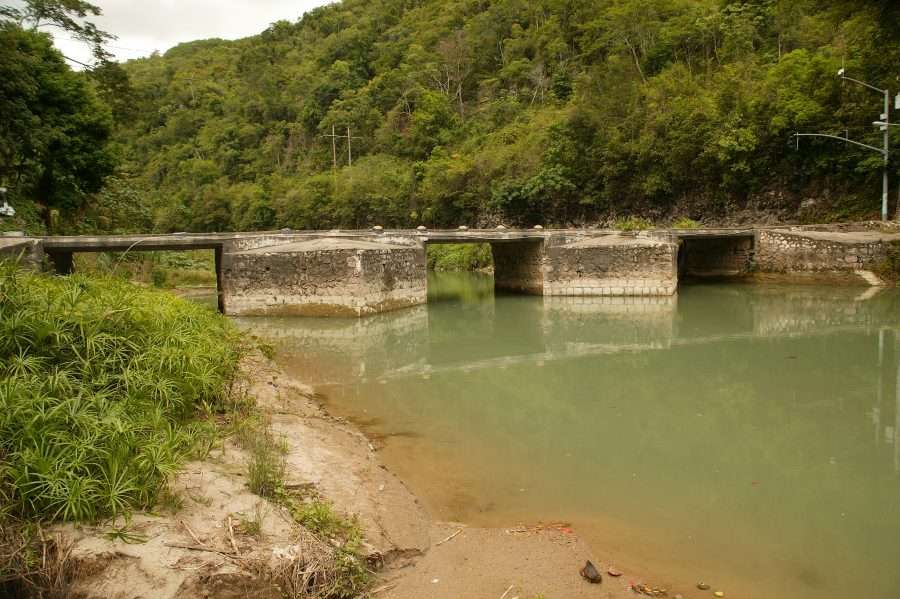 The National Environment and Planning Agency, NEPA’s preliminary investigations suggest a major fish kill in the Rio Cobre in St Ann was caused by an overflow of effluent during the recent heavy rains.

Manager of Public Education and Corporate Communications at NEPA, Ollyvia Anderson, confirmed that hundreds of fish were killed.

She says the matter was first reported to the environment agency on Tuesday night.

Ms. Anderson says at the end of its investigations NEPA will inform affected stakeholders if they’re are grounds on which to file a claim.

She says the fish kill is as a result of overflow from the West Indies Alumina Company, WINDALCO.

Ms Anderson says the analysis of the water in the Rio Cobre suggests the alkaline level of the river is still too high.