New Bail Act to Be Tabled in Two Weeks 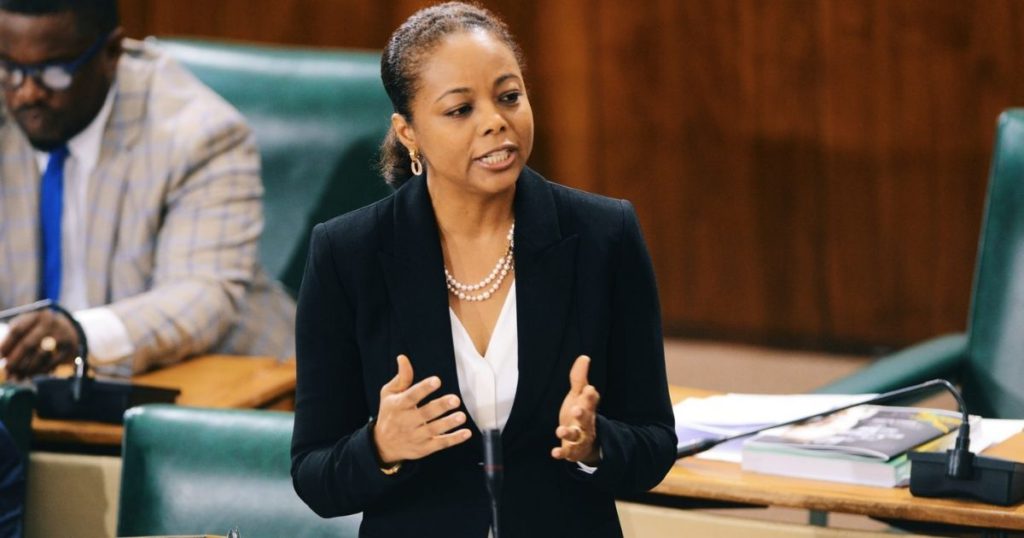 The new Bail Act is to be tabled in the House of Representatives in the next two weeks. That’s according to Minister of Legal and Constitutional Affairs, Marlene Malahoo Forte.

The long awaited piece of legislation has faced several delays in being tabled in the Parliament.

The minister says considerable work has been done, and the bill is nearly ready to be brought to the House.

The new act is expected to make it difficult for certain categories of accused criminals to access bail. The police have argued that some accused persons often re-offend while out on bail. There’s been no comprehensive data released to support the claim.

The minister has expressed her regret at the delay in having the bill brought to Parliament, but says some of the hurdles faced were beyond her control. She says despite that, she takes responsibility.

She’s expected to pilot the bill in the lower House.