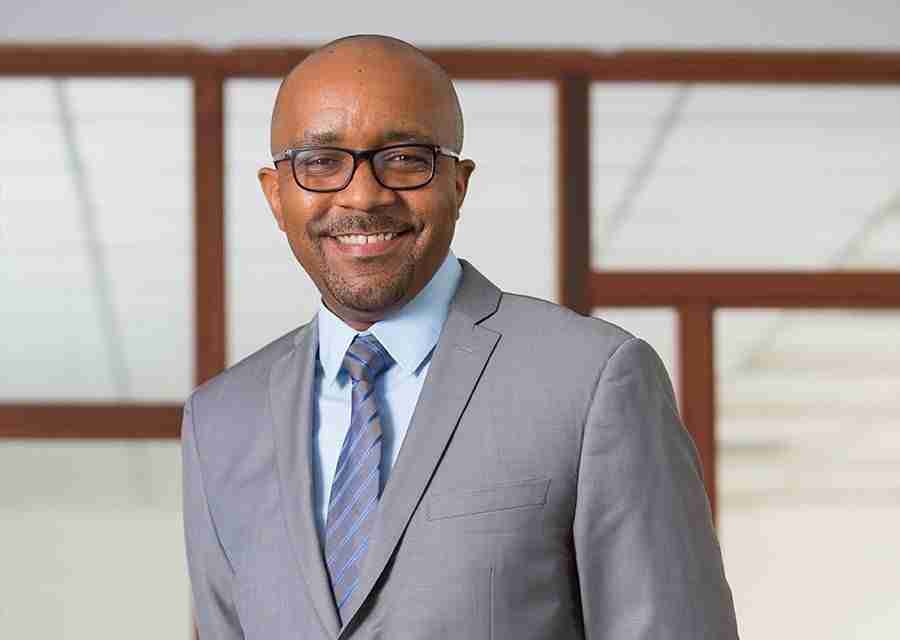 Chairman of the National Housing Trust, Lennox Channer, is stepping down from the role.

In a memo to NHT staff, obtained by Nationwide News, Channer says his increased professional obligations along with his personal commitments have prompted his decision.

He says he’s grateful to the Prime Minister for allowing him the opportunity to contribute to what he calls an incredible organisation and to serve the people of Jamaica in that capacity.

He says he’s also grateful to have had the opportunity to work with the NHT’s dedicated Leadership Team and the hardworking staff that have truly made the NHT what he says is one of Jamaica’s most treasured public institutions.

The outgoing NHT chairman says he’s seen substantial growth during the time he’s served the NHT and he’s confident the organisation will continue to grow.