Nicque Daley Moves from the USL to Mount Pleasant 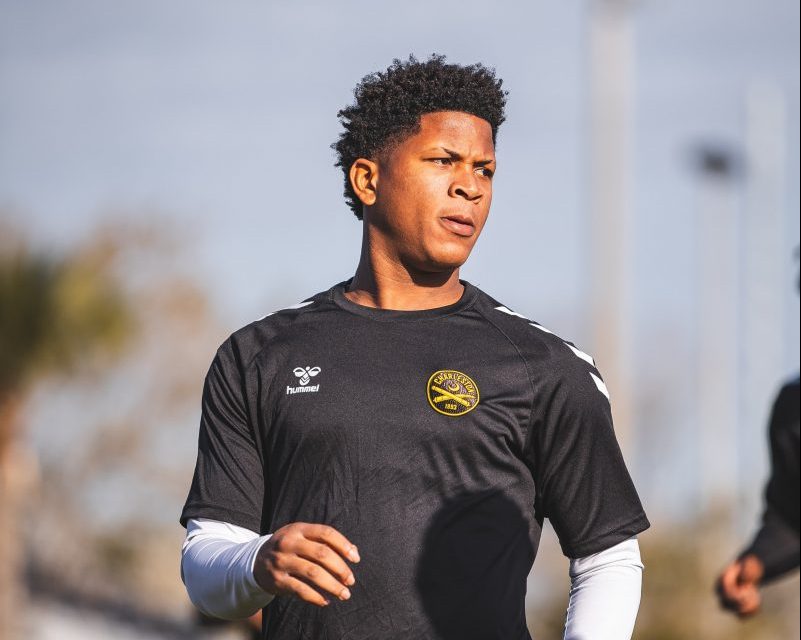 Former Clarendon College daCosta cup star Nicque Daley is the latest addition to the Mount Pleasant roster for the upcoming Jamaica Premier League season which gets underway next month.

The 21-year-old striker, who represented the national under 17, under 20 and under 23 teams, had his first training session with the St. Ann based team earlier today at Drax Hall after putting pen to paper.

This follows his spell at USL-two outfit Cincinnati FC on loan from Charleston Battery who operates in the USL championship.

He says he intends to showcase the experience he gained from playing overseas.

Daley says he’s happy to be back in the league, and has set himself a target of “double digits”, in terms of goals he intends to score this season.

Daley, who finished the 2018 schoolboy football season with a whopping 21 goals, turned out 14 times for Cavalier FC in the local Premier League ahead of his departure to North America.