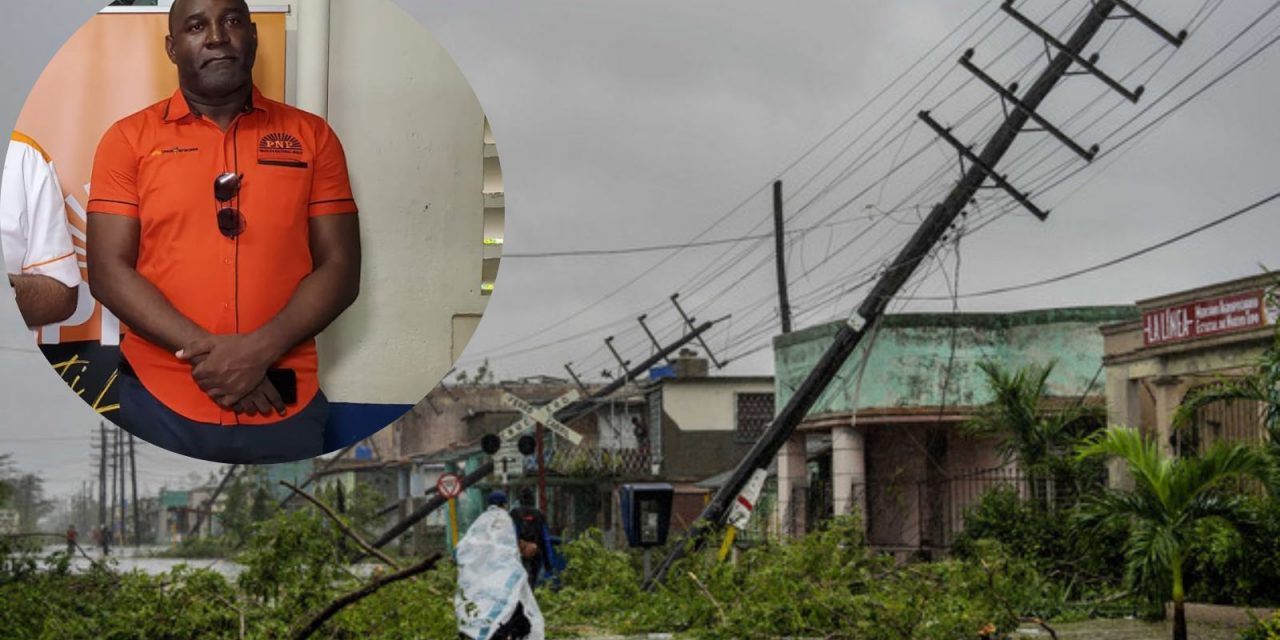 The party said in a release this afternoon, that the government should continue to check on the welfare of students who’ve been affected by the natural disaster.

It urged the prime minister to not withhold any support the students may need.

General secretary, Dr. Dayton Campbell, says the PNP stands with Cuba at this time and calls on other Caribbean countries to assist with the recovery.

Ian hit western Cuba as a category three hurricane, knocking out electricity to the entire country, leaving millions of people in darkness.