NIDS ID Number will be Same As TRN – Justice MInister 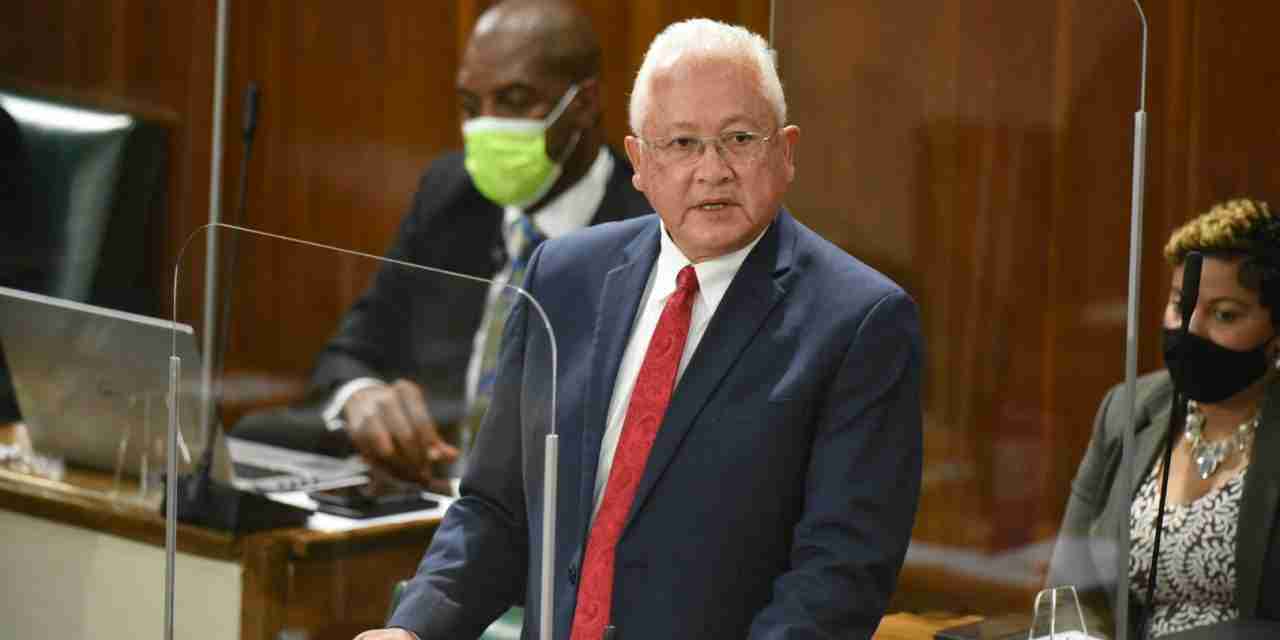 He was presenting a report from the Parliamentary Joint Select Committee on the NIDS legislation in the House of Representatives yesterday.

Parliament approved the recommended changes to the bill, which will be added, and the bill debated at a later date.

Minister Chuck says the issue of identity protection was a recurring theme during the Committee meetings.

Delroy Chuck, Justice Minister and Chair of the Parliamentary Joint Select Committee on the NIDS legislation.

He says the Committee also recommended that applicants be informed upon enrollment that the authority is mandated to retain minimal identity information even if the applicant cancels registration.

Minister Chuck says this will guard against fraud in cases where someone cancels registration and seeks to re-register using fraudulent identity information.

He says the committee also recommended it be stated clearly in legislation that fingerprint information will not be disclosed.

But Minister Chuck says identity information could be disclosed in a case where the Police Commissioner obtains a court order to receive it.