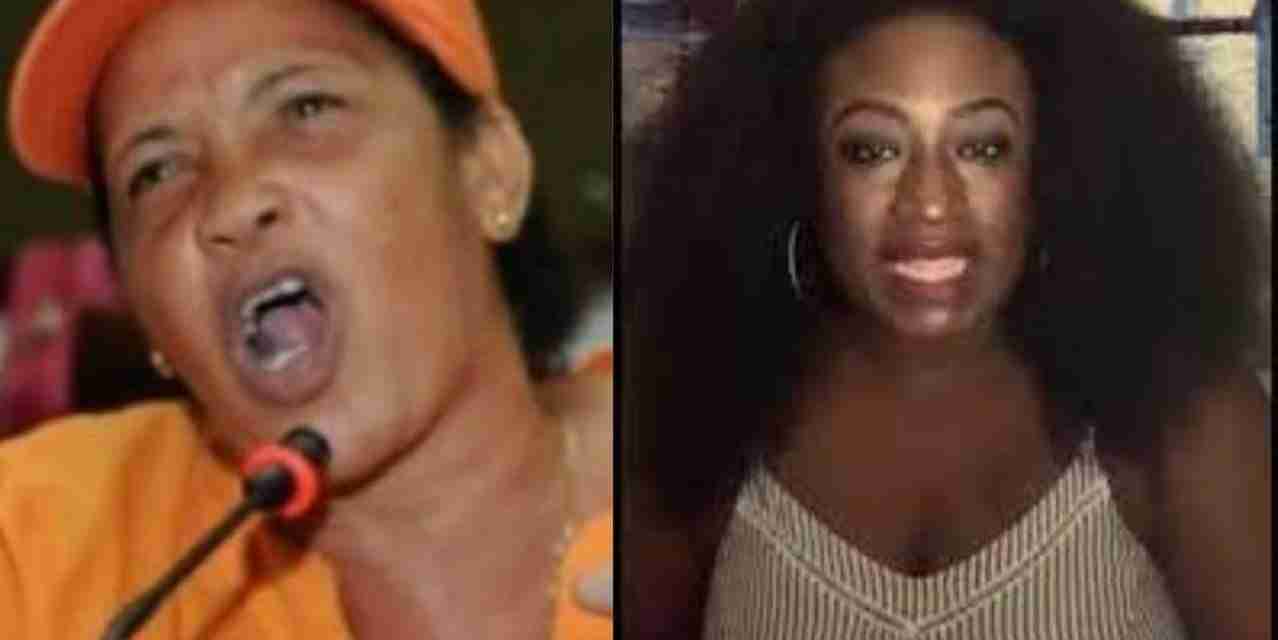 Controversial PNP Activists, Karen Cross and Natalee Stack, suffered a blow in the Supreme Court in downtown Kingston Thursday afternoon when they were found guilty of contempt of court.

Both Cross and Stack were ordered to pay $750,000 each or spend six months in prison.

The women have 14-days in which to pay the fine or they will be imprisoned.

The order was made by Supreme Court Judge, Chester Stamp.

The developments come as Cross and Stack were found to have breached orders made by the Court in relation to allegations they made against PNP General Secretary, Dr. Dayton Campbell.

Both PNP activists had made allegations on social media about Dr. Campbell which resulted in Campbell suing them for defamation.

A few weeks ago, Cross and Stack were ordered not to repeat the allegations in the public domain while the case is being litigated.

Cross and Stack were found to have breached that order.

The women were also found not to have complied with a Court order to remove social media posts made about Dr. Campbell.

Miss Cross attended Court on Thursday but Stack was absent.

Dr. Campbell was also present at the Court proceedings.

It’s understood that Cross and Stack will be appealing the Court ruling which found them in contempt.

An investigation launched by the Jamaica Constabulary Force, JCF, earlier this year had found that there’s no basis to the allegations made against Dr. Campbell.

The JCF said Miss Cross had failed to assist the police in their efforts to probe allegations she made on social media about Campbell.