NO Chance of Removing Hugo 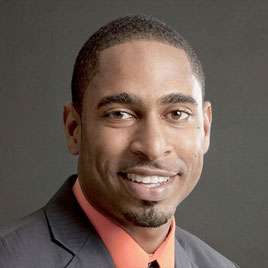 Mr. Buchanan beat his challenger, Ewan Stephenson by 14 votes in a selection exercise on September 6.

But comrades who are unhappy with the quality of his leadership have called on the party to replace him ahead of the next general election.

Mr. Burke says persons who win a selection exercise have only completed one step in the process towards being ratified as a candidate. 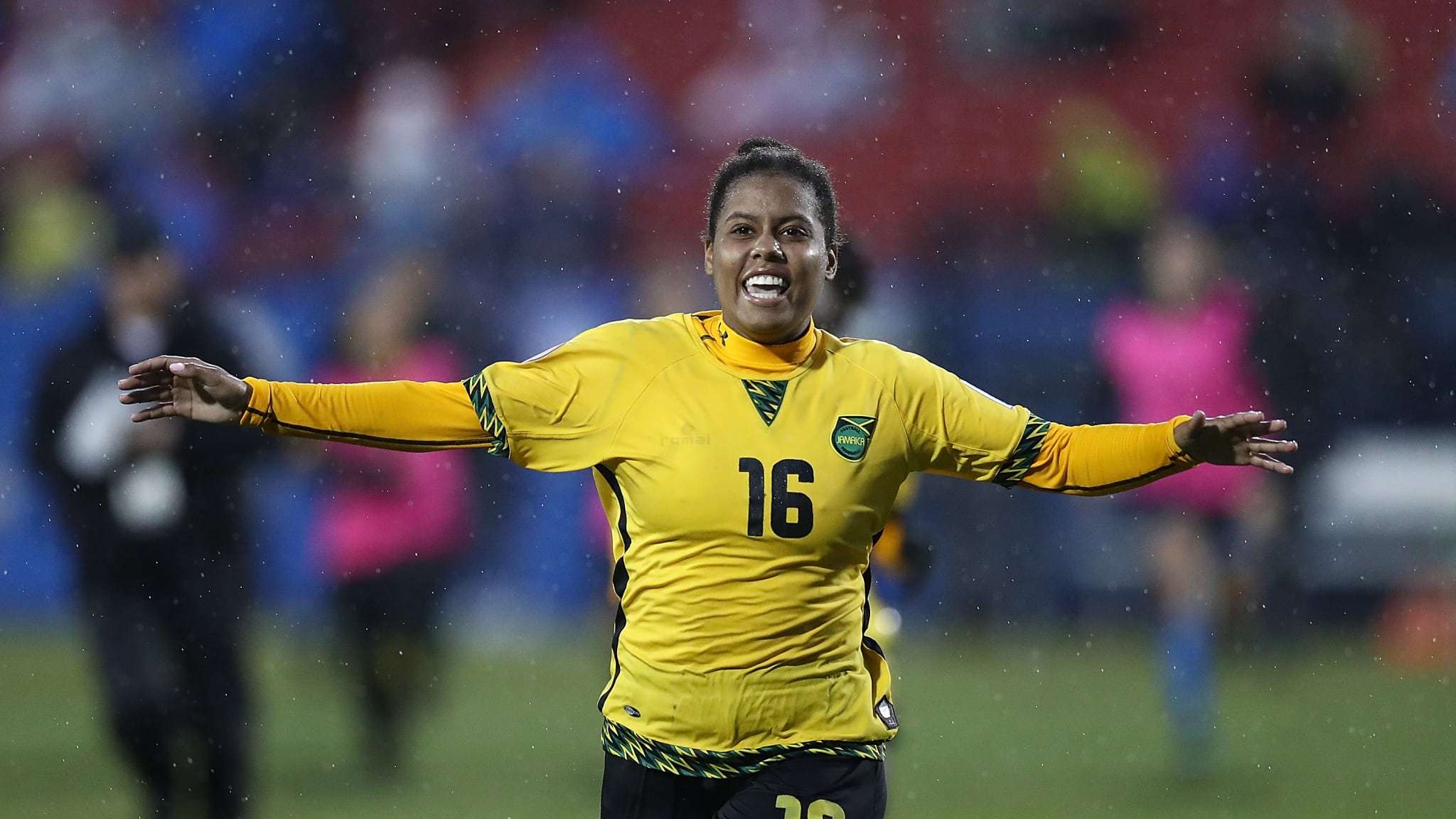 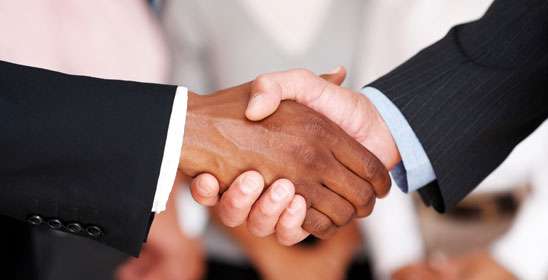 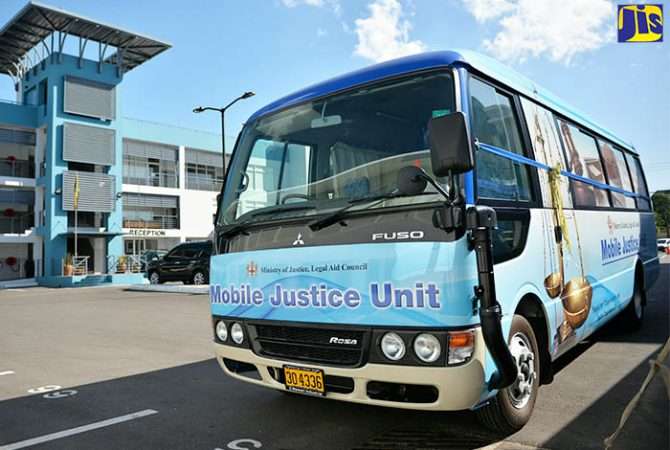