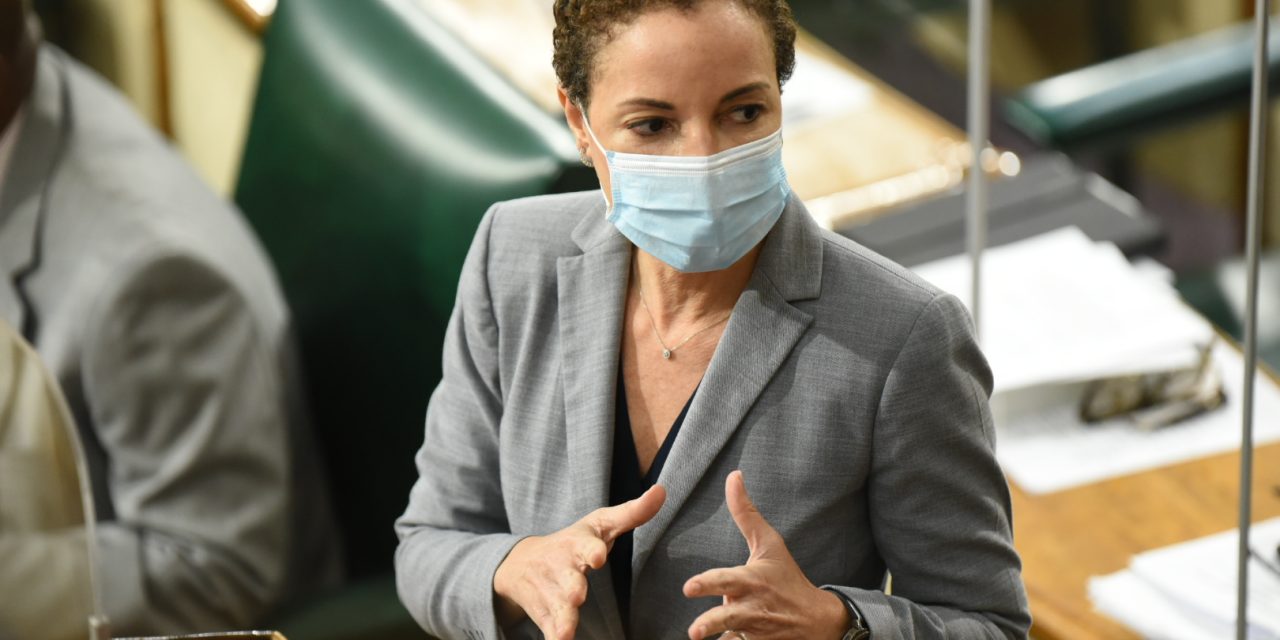 Foreign Affairs Minister, Kamina Johnson Smith, says no Jamaican national has thus far lost their lives to the passing of Hurricane Ian in Cuba or the United States.

She gave the update in the Upper House this afternoon.

Over twenty people have lost their lives to the storm.

Minister Johnson Smith says, the Jamaican government stands by to assist the people of Cuba who’ve begun recovering from the Hurricane.

She’s also urging Jamaicans in the United States to remain vigilant as the now downgraded storm continues to affect the country.